As expected, Apple has introduced the latest iPhone range during its dedicated media event at the Bill Graham Civic Auditorium in San Francisco, California. In addition to coming complete with a number of new features, the iPhone 6s and iPhone 6s Plus also feature a brand new integrated screen system, which Apple has called “3D Touch”. It’s 3D because it can recognize three levels of touch.

For the first time, the iPhone will now be able to recognise and interpret force from the user on three levels, offering up an entirely new method of interaction and user-experience. An official Apple video shows exactly how 3D Touch works on the iPhone 6s. 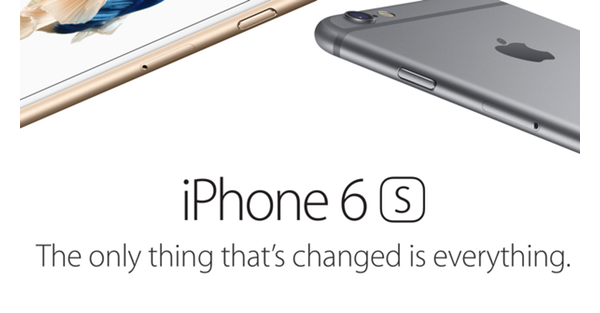 Apple has consistently chosen to play on the fact the the iPhone is one of the only modern smartphones that has had both the hardware and software designed to work seamlessly together. The company is so proud of what’s been achieved in this respect that it’s actually produced video playing on that very fact. The introduction of 3D Touch revisits that philosophy by playing on the fact that both hardware and software have been designed together to offer a singular experience. 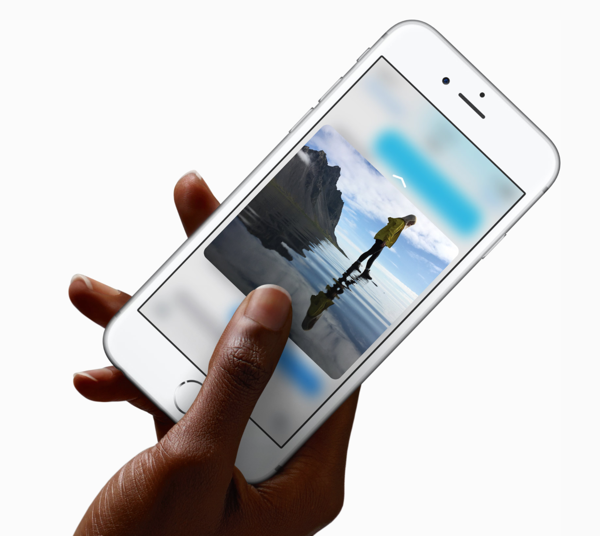 Apple’s 3D Touch on the iPhone 6s is a continuation of the tapping, swiping and pinching gestures that were introduced with the original iPhone all this years ago. By offering users the ability to apply varying levels of force when interacting with the new display, Apple has been able to introduce a whole new level of context into iOS. 3D Touch drags the iPhone 6s out of its two-dimensional world by adding force recognition to array of gestures that have become commonplace and so familiar to users of iPhone. The newly introduced “peek and pop” gesture allows quick access to information such as email content without actually navigating away from the list of mails. A continuation of the gesture then “pop” the full content into view. 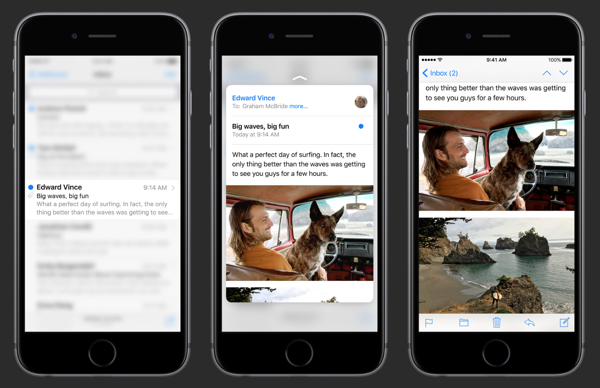 3D Touch also works seamlessly from the home screen of the iPhone, allowing a very new level of interaction with installed app icons. As an example, applying force to the native Mail app icon pops up a contextual menu offering options such as “Inbox”, “VIP”, “Search”, and “New Message”. Applying the same gesture to the Camera icon allows users to quickly “Take a Selfie”, Record Video”, “Record Slo-Mo”, and “Take Photo”. And so on. It works differently in different apps. Like Photos, Safari, Maps app, Multitasking switcher, drawing apps, system-wide keyboard and a lot more. 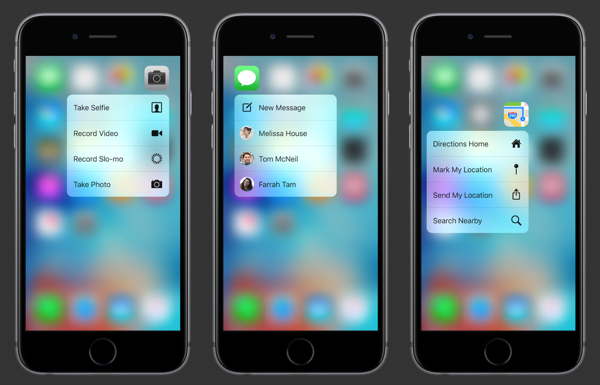 Even Apple’s new Live Photos and Dynamic Wallpapers feature takes advantage of this.

Essentially, both first-party and any third-party apps can now take advantage of 3D Touch to provide a whole new level of interaction. 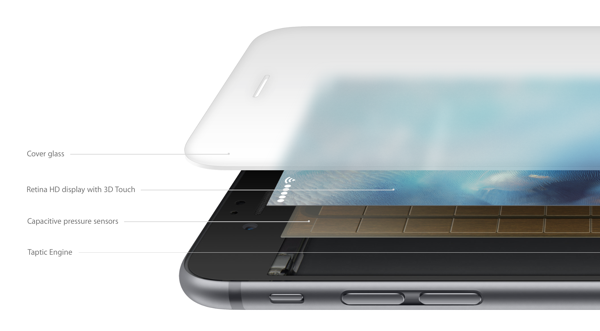 Check out the video for yourself and see what you think.