Apple today announced not one, but two new iPhones with the iPhone 6s and iPhone 6s Plus now very real, and set to be released to the public on September 25th.

The two new handsets, both of which feature speed bumps as well as a new 3D Touch pressure-sensitive system that allows users to firmly press the screen in order to perform different actions, will both be available simultaneously and across multiple territories, though the pricing method is a little more convoluted than we are used to. 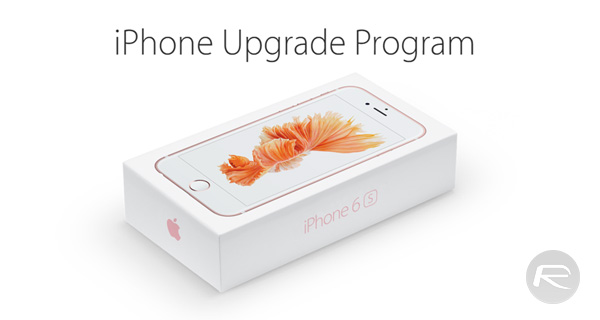 Owing to the fact that carriers in the United States are currently moving away from the subsidy model that saw iPhones available with lower prices than the phones were actually worth, Apple buyers are facing the possibility of large one-off fees in order to buy one of its new smartphones. In order to combat that, Apple is launching an ‘iPhone Upgrade Program’ via its Apple retail stores.

The idea is a simple one. Buyers pay Apple a monthly fee, which is effectively a two-year loan, and they get an unlocked iPhone in return. The reason it is unlocked is so that buyers can then go away and use whatever SIM card they wish, with SIM-only deals now becoming the norm at the likes of T-Mobile and Verizon.

What’s worth noting here, and the reason that Apple calls this the iPhone Upgrade Program, is that the iPhones can be chopped in for a new model every 12 months, meaning nobody will be left with an iPhone they don’t want when a new one comes out the following year, and if that wasn’t enough to get you interested, the deal comes bundled with AppleCare+ coverage as well. It’s an upgrader’s dream, and an interesting approach. 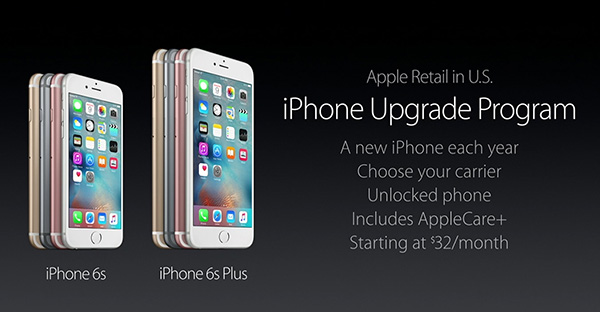 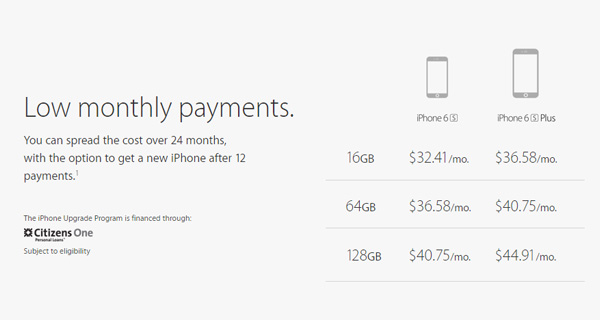 Just don’t forget you’ve got to add your carrier’s charges onto that to know how much you’re going to be spending on your new iPhone.