When Samsung announced the Galaxy S4 as the replacement for their massively famous Galaxy S III smartphone, the availability of a smaller, less expensive model in the vein of the Galaxy S III Mini was almost guaranteed. While Samsung has been keeping mum about the possibility of a Galaxy S4 Mini, it seems we might have all the confirmation we need.

Leaking as new smartphones coming out of that part of the world tend to do, the unannounced Galaxy S4 Mini looks like like you would expect: it’s the same curved plastic as its larger brother but, obviously enough, considerably smaller. In fact, when sat beside a Galaxy S4 proper, this thing looks positively diminutive. That’s doesn’t mean much though, as the same could be said about a small tank. Or a big one, for that matter!

The Mini series of handsets is not just about creating a phone that looks like the latest and greatest thing but just a bit smaller, though. It’s also about offering a handset that is a little easier on the old pocket, which explains why the Galaxy S4 Mini is believed to pack a considerably smaller punch than we would like. Like we said before, it will follow the Galaxy S III Mini’s footsteps in terms of hardware and software both. 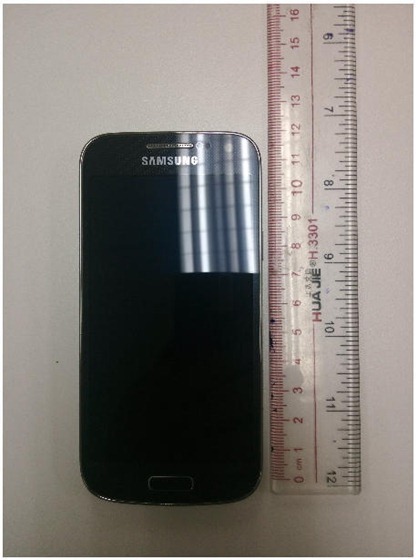 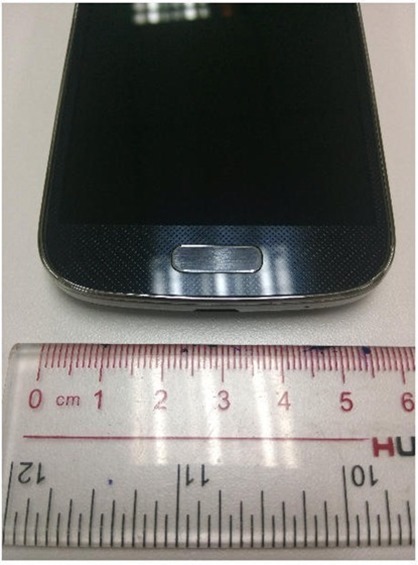 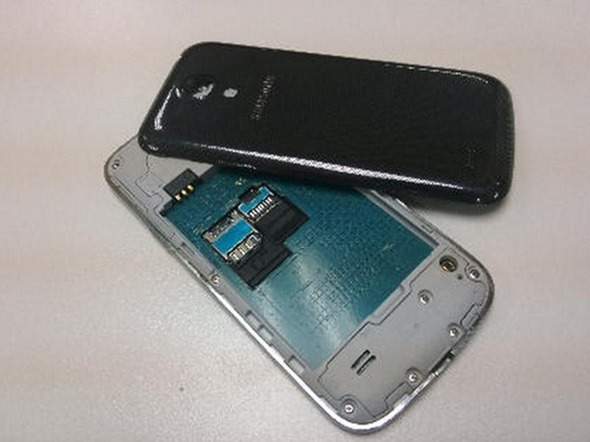 According to the leak, the Galaxy S4 Mini will feature a 4.3-inch Super AMOLED display, but it will consist of less pixels than we had hoped thanks to a qHD (960×540) display. The smartphone will supposedly be powered by a 1.6GHz dual-core ARM CPU of some description, and 1GB of RAM is believed to be sat alongside it.

As far as the camera is concerned, expect something in the 5-8MP range, we’re told. 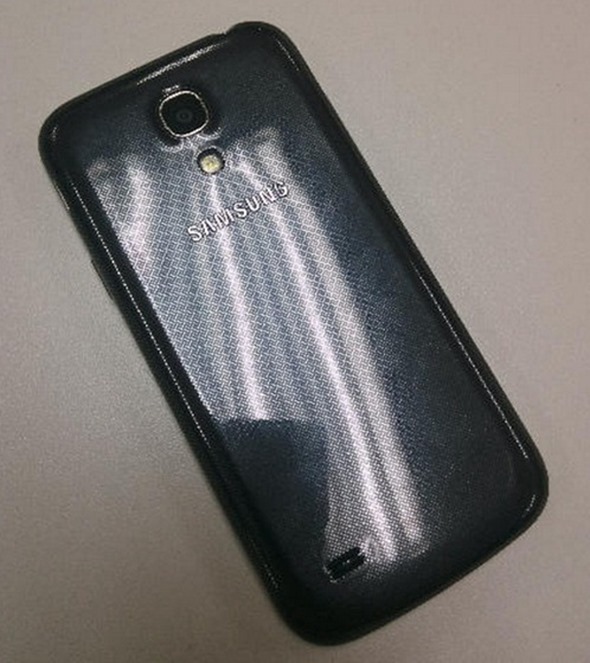 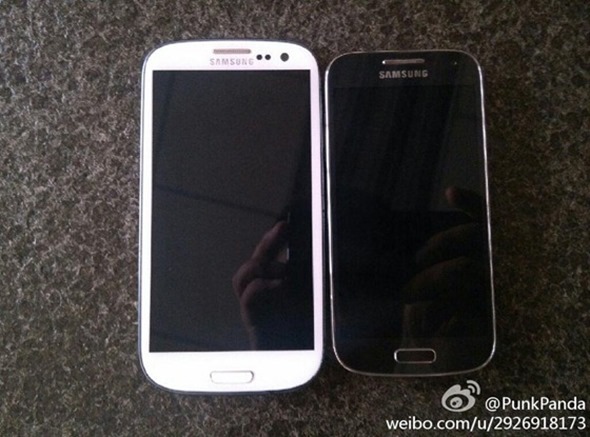 It might fall short of the mark as far as power is concerned, but if you’re on a budget or just don’t have mahoosive pockets, then the Galaxy S4 Mini may well be worth your time anyway. We’d have preferred to see something just as powerful as the bigger Galaxy S4 except, well, more mini-er. Alas, it seems Samsung has other ideas regardless of what we want! Having said that, given Samsung’s penchant for launching umpteen different handsets, there’s no guarantee we won’t get our wish sooner or later!