Remember that Need for Speed movie? No, probably not, but it’s real. At least, it is now after filming finally began on the project that was announced last year.

With a new Fast and the Furious movie on the horizon, everyone’s all geared up for a good old street racing movie. But awful puns aside, can the planet ever really have enough movies featuring fast cars, women and explosions? Probably not, no.

At least, that’s what the folks behind the upcoming Need for Speed movie will be hoping. Announced last year, the title has finally begun filming with an expected release date of March next year, something which is far off, but we have our hopes high that the movie will actually bear some fruit. 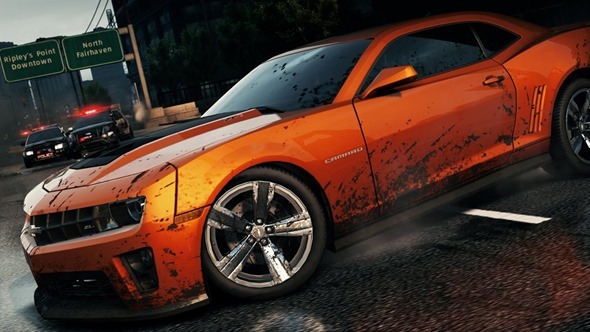 According to local news reports, filming began in a Macon, Georgia car wash which isn’t exactly the most glamorous of locale if you’re asking us. We’d have expected such a movie to be filmed in somewhere like Los Angeles or perhaps Chicago, but we’re not known for our film making prowess, so we’ll bow to the superior knowledge at hand. We’re sure they had their reasons for choosing such a location to shoot the movie!

News reports also say that plenty of local streets are to be closed over the coming weeks, so at least we can rest easy that they won’t be spending too much longer in that car wash! 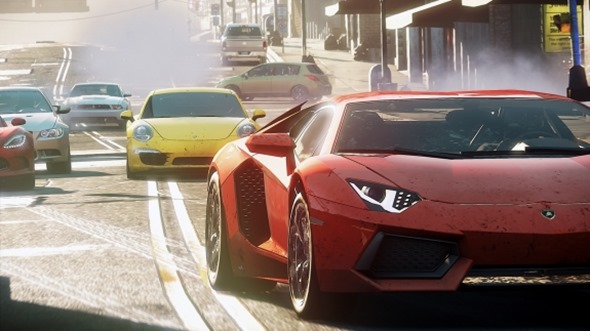 As far as plot goes, we’re told that the usual street racing fare is in full force. Expect a story revolving around an ex-con being released from prison and then embarking on a cross-country race. Unfortunately, an ex partner isn’t too happy and places a bounty on our no doubt lovable rogue’s head. Cue much fast driving and screeching of tires. All the good stuff we love in one place!

Cast-wise, Michael Keaton is undoubtedly the biggest name in attendance, with the former Batman star adding some much needed flare to proceedings. Breaking Bad’s Aaron Paul will also feature, as well as recording artist Kid Cudi, apparently. He’s this film’s Ludacris, then…

We’re not going to lie, we’re not overly excited to see what they do with this Need for Speed movie, but suspect it’ll do fairly well regardless.

Come on! We all love some Need for Speed action on our consoles and gaming devices, why not be happy with a movie?!