There’s a special Star Wars-themed Galaxy Note 10 Plus on the horizon, celebrating the arrival of Star Wars: The Rise of Skywalker. Samsung has never been one to shy away from a potential sponsorship deal, so it shouldn’t come as any surprise to anyone that this is happening.

The phone will actually arrive on December 13th, a week before the movie, and will cost $1,299.99 for anyone who wants to get their hands on one. And really, it isn’t a bad looking phone at all. 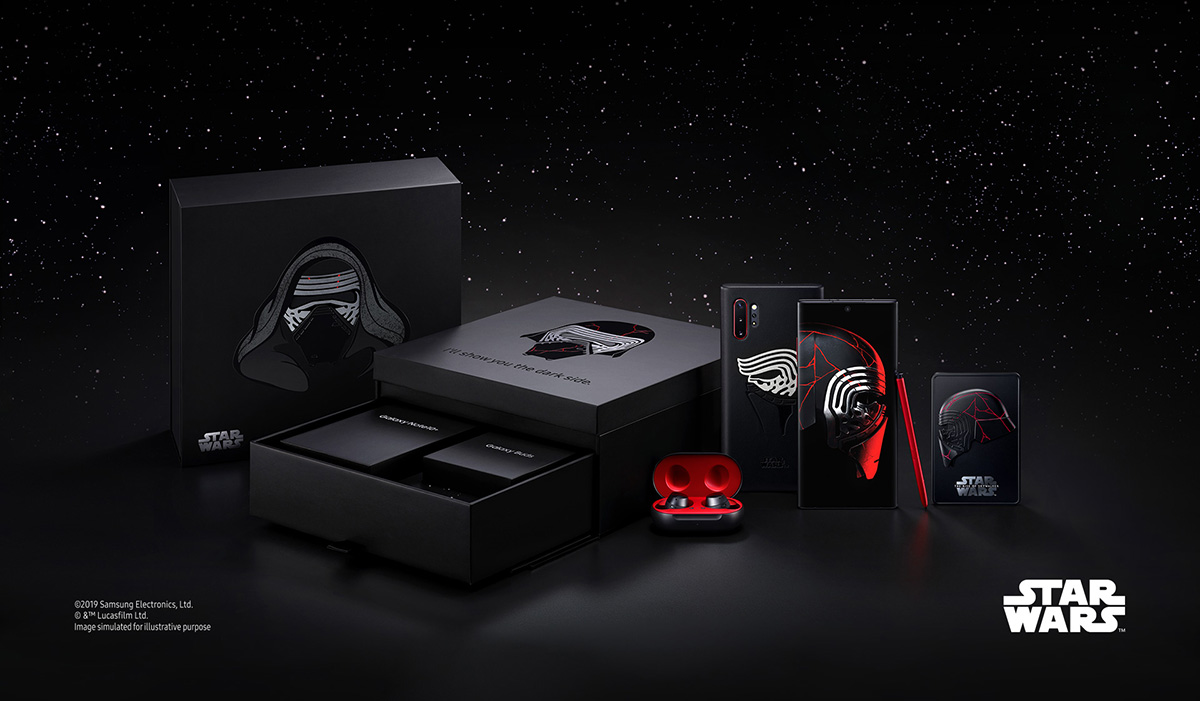 The Galaxy Note 10 Plus is basically the standard black model with a First Order emblem on the back. There’s red trim throughout as well, with a Kylo Ren-themed box for those of us who like to keep those around. Buyers will also get a leather phone case along the same theme, as well as a “metal badge” because, why not?

On the software side, Samsung says there will also be special Star Wars-themed wallpapers, animations, icons, and sounds so you won’t be able to forget what you’re using.

We’re not sure that the $1300 asking price is anywhere near on the money for us, but if you’re a big Star Wars fan and due a new phone, maybe this is for you. 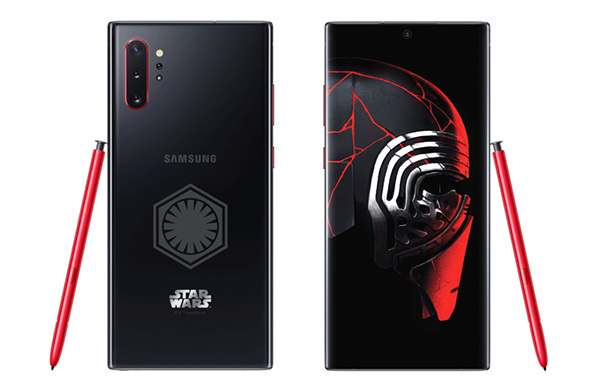 The phone will be available in the following countries, with some of them actually getting it on December 10th: Australia, Denmark, Finland, France, Germany, Hong Kong, Korea, Norway, Russia, Spain, Sweden, Turkey, UAE, the UK, and the US.