Instant cameras are still popular with certain people and in certain situations, so Fujifilm has just announced the Instax Mini 11. It’s the sequel to the popular Instax Mini 9 and adds features like a Macro Mode, and auto exposure.

The camera takes photos on the Fujifilm Instax Mini film, which probably shouldn’t come as any surprise to anyone following along. 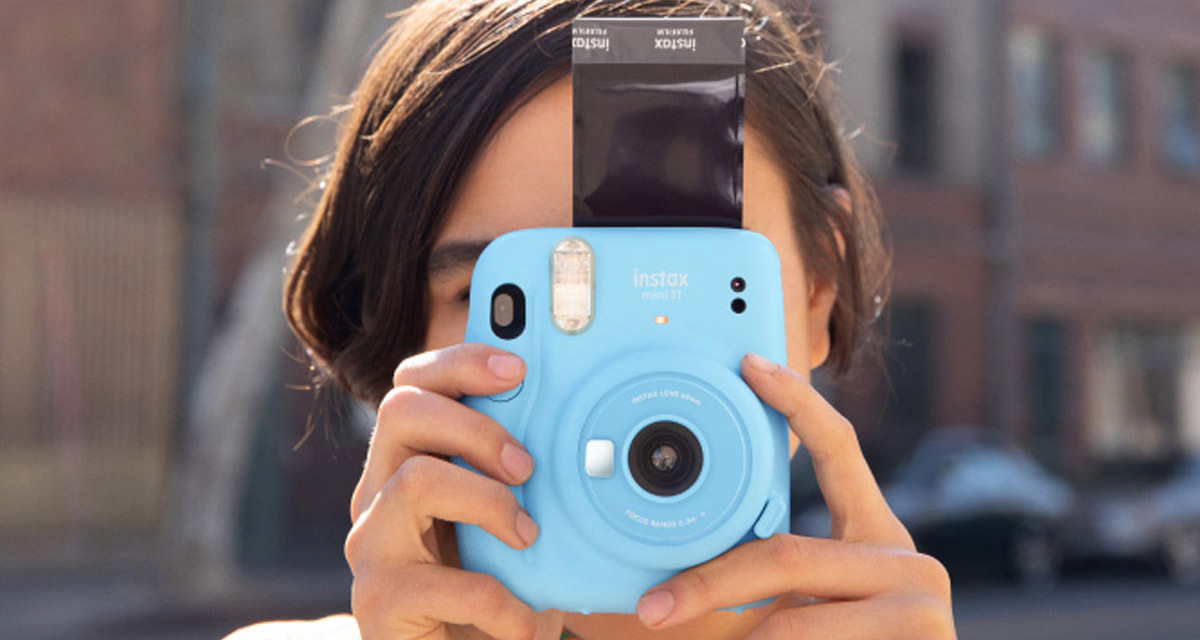 To look at, the new camera features a more modern aesthetic which is thanks in part to the rounder look. It’s also a little thinner, although not so much that you’ll notice any big differences in the hand.

New additions include an auto exposure feature that will set the shutter speed and flash just so, depending on the amount of light that’s around you a the time of taking the shot. A Macro Mode has been added for those who want to really get the best shots of their food as possible.

The camera will be available at some point in March, costing $70. There are five different colors to choose from including Sky Blue, Ice White, Lilac Purple, Blush Pink, and Charcoal Gray. And if you need some film the new Instax Mini Blue Marble and Instax Square White Marble will feature “marble-patterned print frames” for those who like that kind of thing. The films come as a pack of two, costing $12 for a combined 20 exposures.