Just as is the case with all major software updates to operating systems, the Windows 10 Fall Creators Update has arrived with one or two little issues here and there. As everyone is aware by now, no amount of beta testing and development can ensure that a big undertaking such as an operating system update can go without a hitch or two, simply because of the number of variables developers have to consider.

That goes for every operating system, but doubly so for Windows because of the huge array of hardware devices and accessories involved. So when we heard that some people are experiencing an issue whereby the software touch keyboard is invoked at the login screen unnecessarily, we were not surprised. 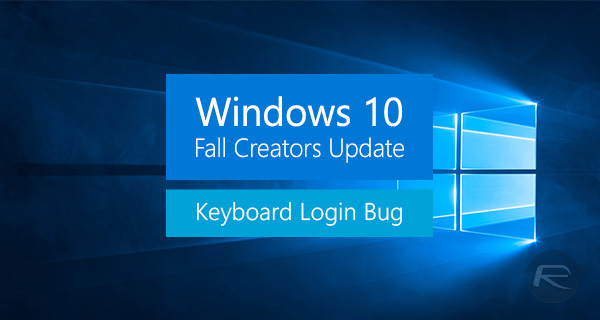 If you are not familiar with the issue itself, some users have reported that after installing the Windows 10 Fall Creators Update, they began to experience an issue that sees the touch keyboard pop up when they were logging into their computer. This happens even when a hardware keyboard is connected to the computer in question. That’s particularly annoying without being a show stopper, but thankfully, there is a way to stop it from happening, at least temporarily, while we wait for Microsoft to fix it for real.

The temporary fix requires that users kill the Keyboard and Input process in Task Manager. After doing this, the touch keyboard will stop popping up on every login. Unfortunately, it isn’t all good news, though – the issue will reappear if you reopen the touch keyboard. If you have a hardware keyboard connected, you are unlikely to do that, but it’s worth bearing in mind just in case. 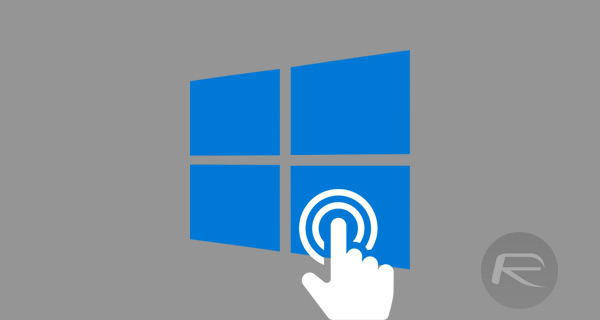 Hopefully, Microsoft will fix this irritating bug in an update to its update, but until then, our fix should keep you from throwing your computer through the nearest window, and that’s a good thing, surely.