Getting POSIX: Operation Timed Out Cydia Error After Unc0ver iOS 12 Jailbreak? Here’s What You Need To Know

Want a fix for Cydia POSIX: Operation Timed Out and Host unreachable error when installing tweaks after unc0ver iOS 12 jailbreak? Here’s what you need to know.

It’s not unusual for new jailbreaks to have teething troubles, particularly because of the things they’re doing to make the jailbreak work in the first place. Problems are to be expected, but if you’re left with a device that is mid-jailbreak, it can be not only frustrating, but also a little scary, too.

With the recent arrival of the unc0ver jailbreak for iOS 12, some have noticed an issue. Namely, they’re seeing timeout errors in Cydia.

The issue in particular sees some users receive errors that say “POSIX: Operation Times Out” or “Host Unreachable,” neither of which sounds like a good thing. You may be left concerned that Cydia isn’t going to work, and for most jailbreakers, that just won’t do. Thankfully, it’s not the end of the world. 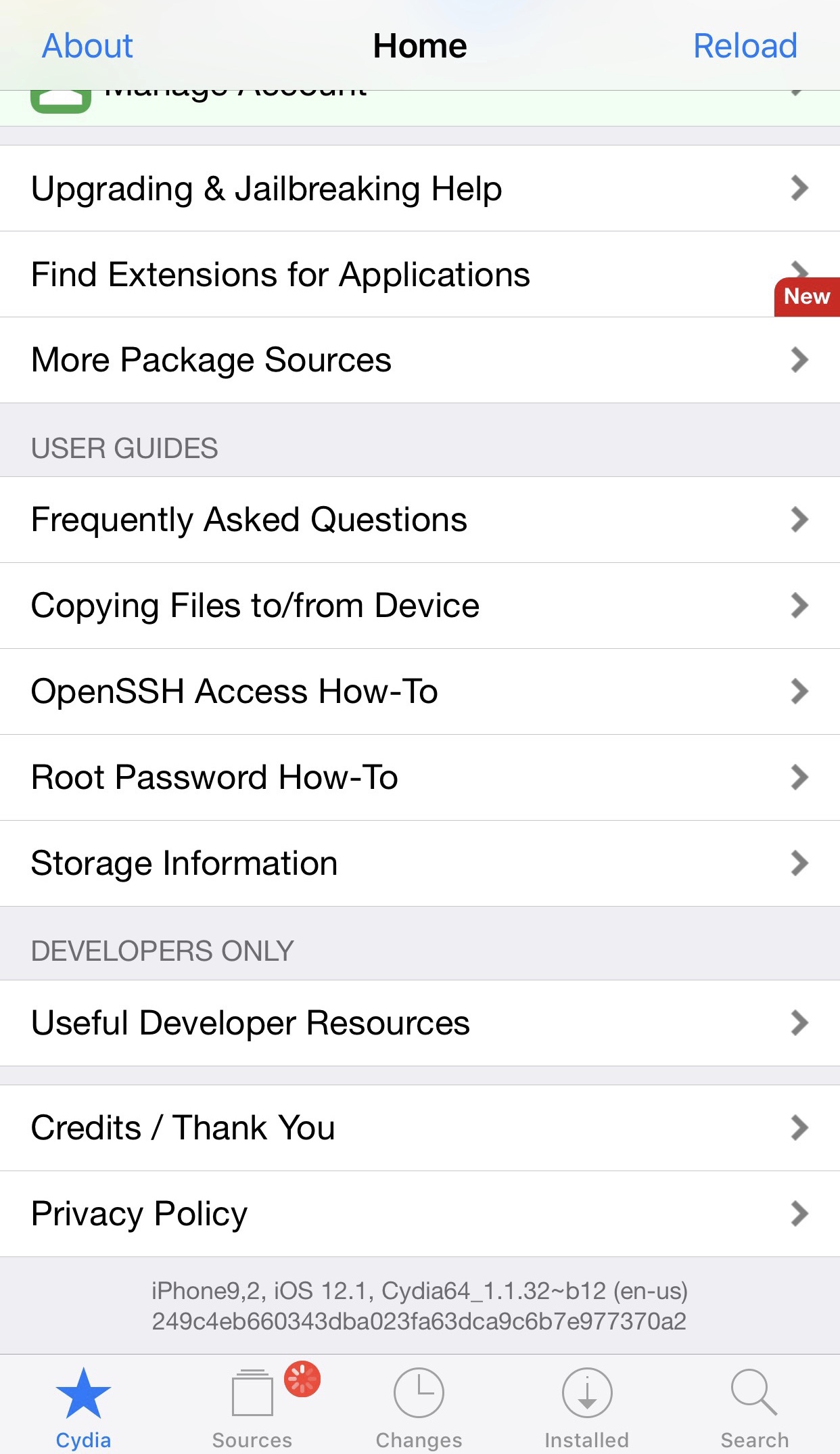 The simple fact of the matter is that the popularity of the new jailbreak has left the BigBoss repository a little under the weather. In fact, it’s essentially unavailable due to the increased load which is causing Cydia to complain at various intervals. That might not sound like a good thing, but it really is because it also means that eventually the load on the BigBoss repository will subside, allowing it to function as normal.

What this all means is that we can expect the errors to go away of their own accord, so if you’re in this station, hang tight. Help is at hand.