Facebook has announced the Ray-Ban Stories, a new pair of smart glasses that the company says is a “new way to capture photos and video, share your adventures, and listen to music or take phone calls.”

The glasses are available to buy for $299 now and are available in 20 different styles both online and in stores across the US, Australia, Canada, Ireland, Italy, and the UK. 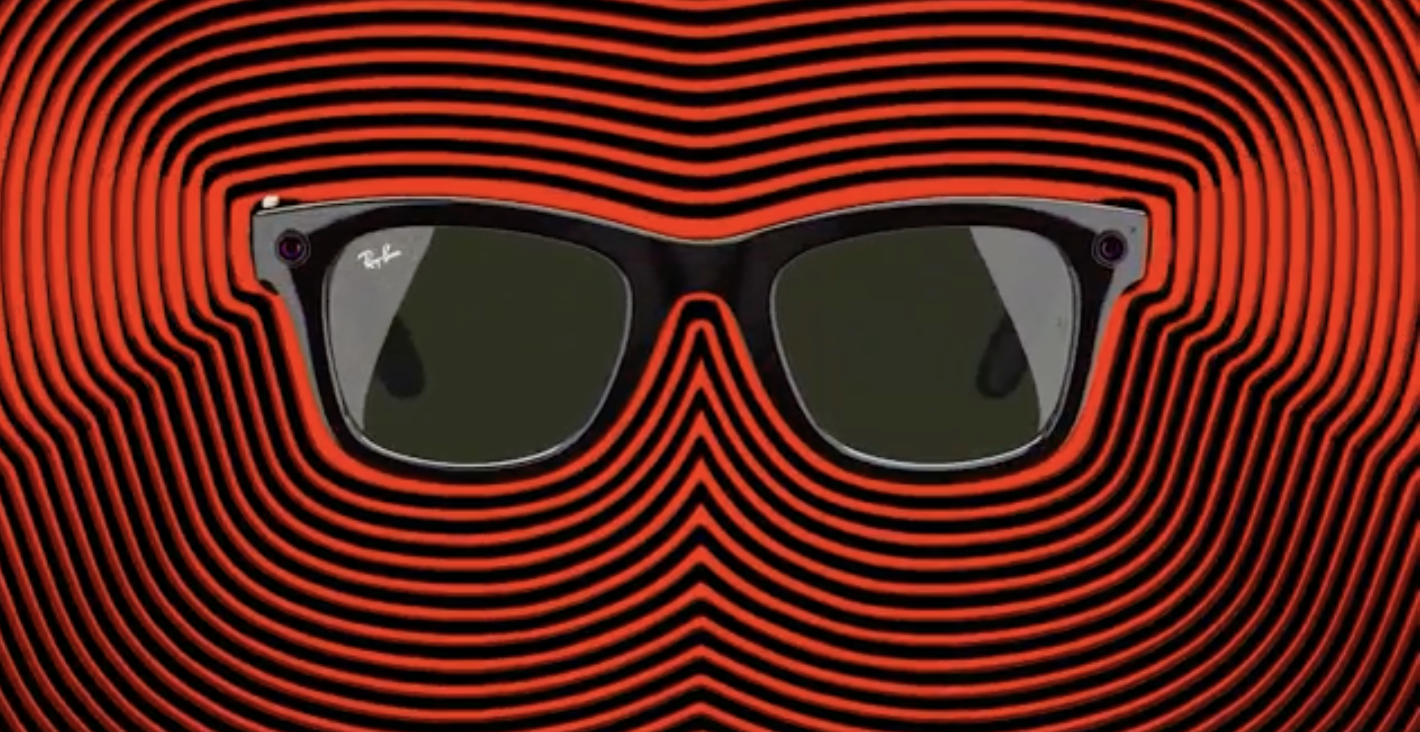 Featuring 5MP cameras, the new glasses can capture still shots and videos of up to 30 seconds in length, with a hands-free component offered by Facebook Assistant.

Like all good smartglasses, the new Facebook offering comes with hard-wired LED lights that will let other people know when you’re taking photos or capturing video, although that might not be enough to make them feel better. Three microphones are also included for audio recording purposes, too. 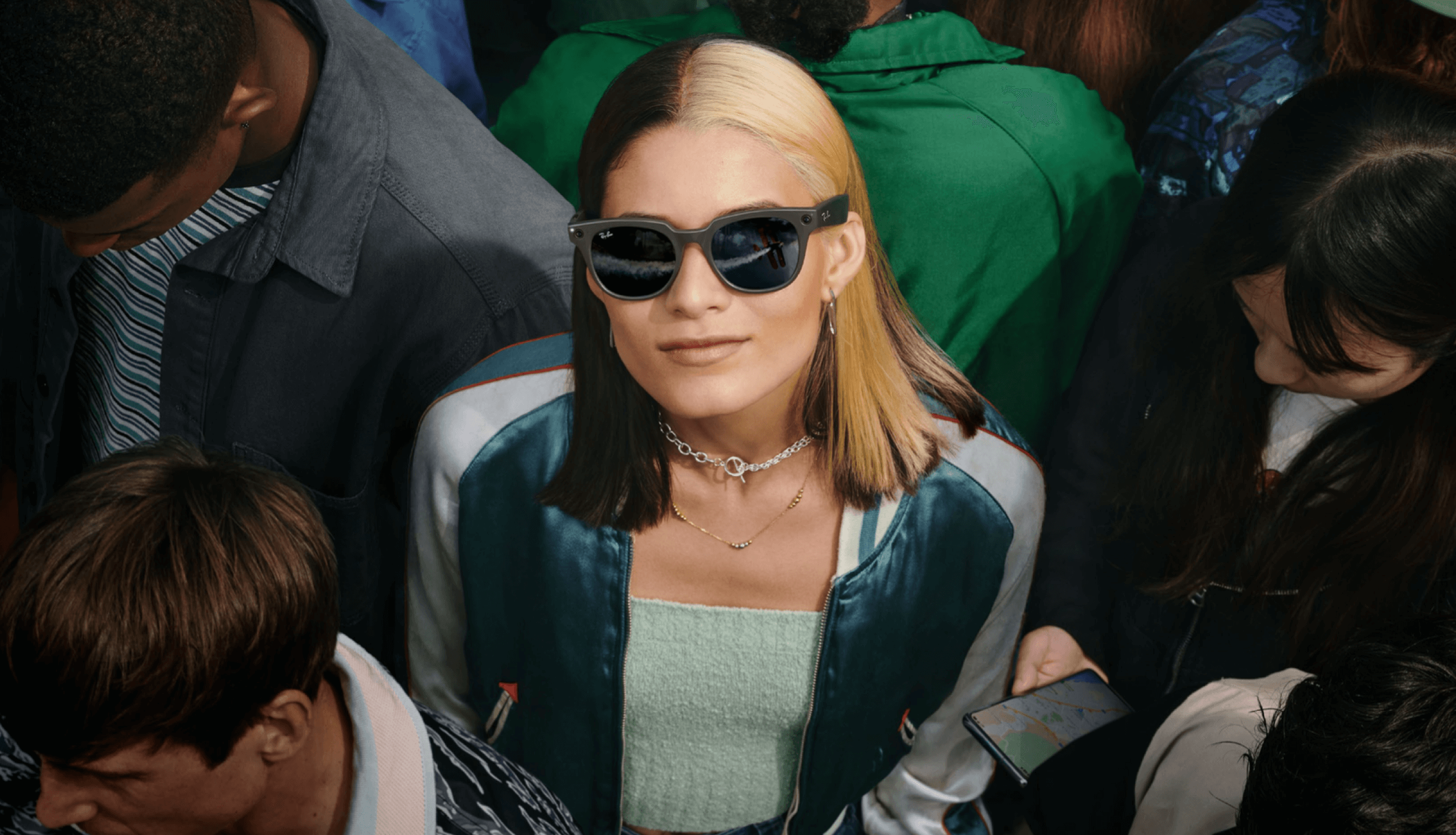 Other companies have tried the smartglasses approach and failed. The concept is one that makes plenty of people feel uncomfortable — it’s a matter for debate how comfortable anyone will be wearing glasses linked to their Facebook account full-time.