If you are into fast cars, and regularly find yourself tuning into the Formula 1 races taking place across the globe, there’s a high chance you also enjoy playing F1 games on your console, computer, or mobile device. If you’re an F1 fan whom happens also to be in possession of a Mac, you’re in luck, as Feral Interactive – the firm behind the annual F1 titles on a variety of platforms – has announced that F1 2012 is now available to those on OS X, which was announced back in October.

It costs $50, but if you’ve played any of the F1 titles released in the past couple of years, you’ll know that this is way more than just a game. As any die-hard fan could vouch, F1 isn’t a sport raced only on a track. From the cockpit to the sponsors, constructors, testers, teams – there are many facets to Formula 1, and in the game, you get to experience the sport in its entirety. 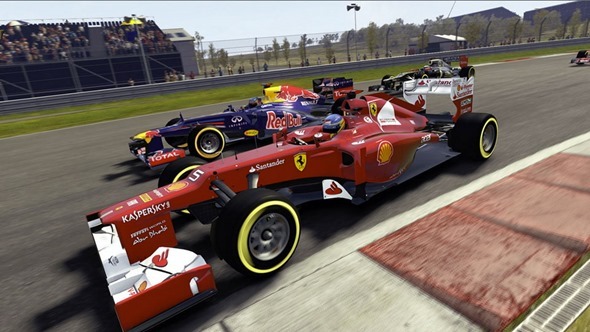 Sure, you’ll be able to drive around a track fending off official drivers such as Jensen Button, Fernando Alonso and current world champion Seb Vettel, but it’s not all just about the race, and if you haven’t engaged in an F1 title in recent times, you’ll be amazed at how many gaming hours you’ll need to put in just to remain competitive.

F1 2012 is available to download right now from Feral’s website, and will also be heading to the Mac App Store in the not-so-distant future, along with other outlets. 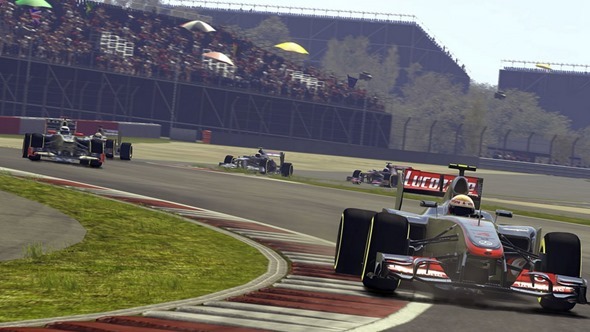 It’s worth noting that F1 2012 is the official title of the 2012 FIA Formula One World Championship, and although Codemasters helmed the console and PC versions as it has done for over a decade, Feral took responsibility for the comparatively smaller market on Mac. 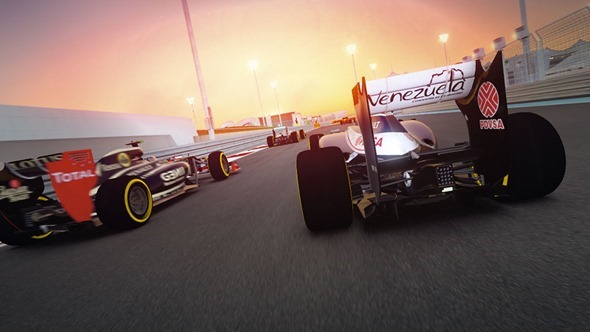 As a big fan of F1 myself, I would say the season just passed was one of the best in recent history, with the championship going right down to the wire. As such, F1 2012 would seem the perfect manner in which to relive those memories, and so long as your machine meets the requirements (2.0 GHz Intel processor, 4GB RAM, 512MB+ graphics card and OS X 10.7.5), you’ll be able to engineer your own path to the championship title.

You can buy your copy from here.