Bradley Mauk, the guy that created the remote control app for the Windows Phone 7 Media Center, has come through with yet another useful remote control app for those on Windows 8 and Windows RT devices. As was the case with the Windows Phone 7 edition, you can easily and conveniently control Windows Media Center right from your Windows 8 / RT device.

The Media Center Remote app also acts like something of a companion utility, allowing you to flick through your music tracks, images, and videos straight from the app, and you can even perform searches and make playlists while you’re at it. 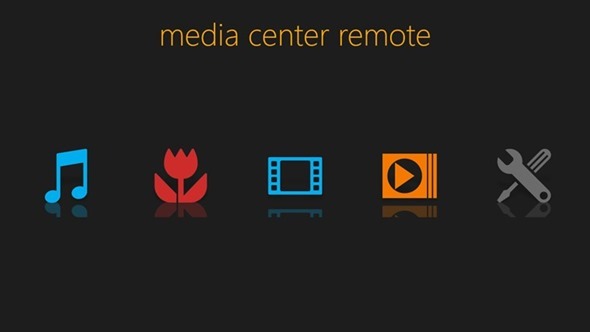 As you would expect of any remote control, you can readily Play / Pause, Fast Forward / Rewind, and adjust the volume to suit your needs. The app also supports gestures for a more seamless experience, and overall, it looks a well polished app.

It costs a shade under five bucks at $4.99 for those residing in the United States, while customers in the United Kingdom can pick it up for a slightly worse than the current exchange rate at £3.49. It’s available as of now over at the Windows Store, although it’s worth noting that a listener app on your Media Center is a prerequisite – details of which can be found over at the developer’s site. 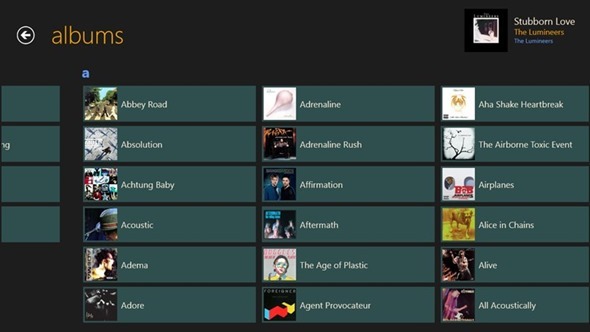 We’ve spent a little quality time with the app, and not only does it look great, but it runs seamlessly too. Microsoft’s Windows Store has been publicly flogged by skeptics pointing at the overt lack of apps – particularly for those running on RT devices like the Surface in its current form. Yet while the quantity of apps is an important pull factor for potential consumers, the quality of those apps is even more essential, and if the Redmond company can keep pulling in useful, polished apps such as the Media Center Remote app for Windows 8 and Windows RT, the platform has a great chance of long-term success. 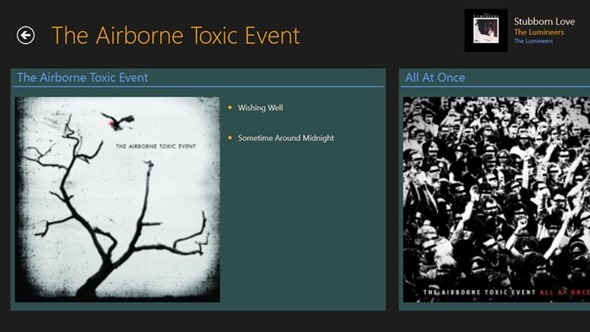 Download it from the link below, give it a whirl, and let us know of your opinions on it by dropping a comment via the usual mediums.