Flipboard is lauded in the mobile industry as a prime example of how the touch interface can make the gathering and reading of content as pleasurable as possible. The app flows like a magazine both aesthetically and functionally, and while Apple’s iPad has been supported from the get-go, Flipboard has dragged its heels in bringing support for those on a wide selection of Android tablets. Today, however, the wait is over, and having only recently launched a series of new features for its iOS app, Flipboard has now been tailored to those wielding a tablet of the Google software variety.

Whilst, strictly speaking, Flipboard has been around for a good while on Android slabs, it has only really covered the smaller, book-like circa 7-inch mark offerings, such as the Kindle Fire of Amazon, the Barnes and Noble NOOK, and of course, Google and ASUS’s high-selling quad-core marvel that is the Nexus 7. By catering to a broader range, those using larger slates can enjoy the wondrous app that is Flipboard, and it would appear the team behind the celebrated magazine app has paid special attention to Samsung’s range of devices.

The update is optimized for those in ownership of the Samsung Galaxy Note 10.1, Galaxy Tab range, and the all-new Nexus 10, and according to Flipboard, the company’s decision to bring compatibility to a wider selection of tablets is down to noticeable growth in adoption rates of said devices:

The moment so many Android fans have been waiting for is here—and just in time for the holidays. Flipboard is available on tablets like the Samsung Galaxy Note 10.1, the Nexus 10 and 7, and many more. In fact, now the entire Android community can flip through everything from friends’ updates and photos to world news, tech stories, design blogs and beyond.

With so many different display sizes and aspect ratios throughout the vast field of Android tablets, the app claims to cater to many, but favoritism does appear to have been shown towards the Samsung devices. The Galaxy maker is reported to have had some input to the app after working with Flipboard, and from what we’re hearing, it certainly shows. 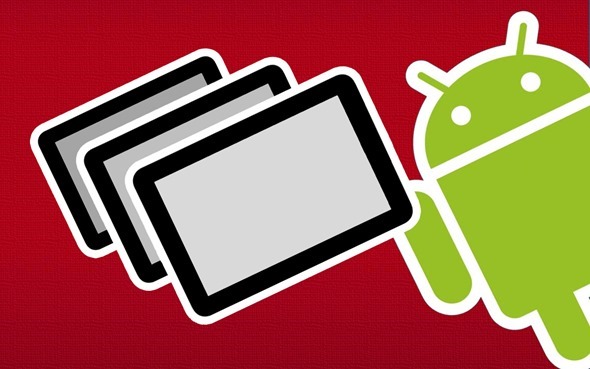 So, if you’ve been waiting to enjoy the social magazine wonder that is Flipboard on your Android tablet, launch Play Store on your tablet / smartphone and download the app.