Apple’s iPhone 15 and iPhone 15 Plus, expected to be announced later this year, will reportedly benefit from the iPhone 14 Pro’s Dynamic Island.

The move would be the first time that Apple has allowed its non-Pro phones to boast the feature. 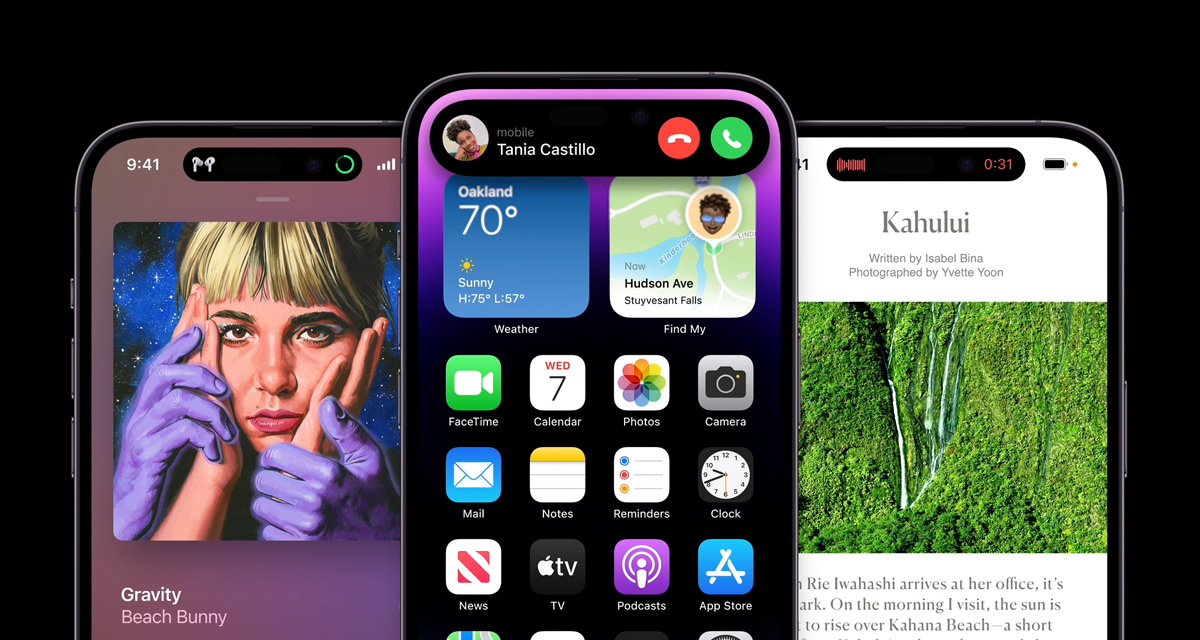 The same report also claims that Apple will move the iPhone 15 Pro and iPhone 15 Pro Max to a new titanium construction, while the volume buttons are expected to become solid-state, meaning they won’t actually click when pressed.

I’m told to expect the same screen sizes as the iPhone 14 family, but the Dynamic Island will expand to all four models. A titanium frame replaces stainless steel on the Pro models, and there will be haptic volume buttons.

Gurman goes on to say that Apple will indeed switch to USB-C this year, ditching Lightning at the behest of the European Union and its new law that will require all phones use USB-C starting next year.

If Apple follows its previous release schedules we can surely expect the iPhone 15 lineup to be announced during an event in September, with the devices going on sale a week or so later.