Apple has today released a slew of beta 4 updates to download as it works to get the tvOS 16, watchOS 9, and macOS 13 operating systems into a state where they can be made available to the public. We expect that to happen later this fall, but we can still expect yet more betas to arrive before that happens.

This round of betas has been some of the more stable ones the company has offered in recent years but that doesn’t mean that they are now ready to go. Once they do land, we can expect a few new features all around — although less so if you’re installing tvOS 16 on your Apple TV, unfortunately. 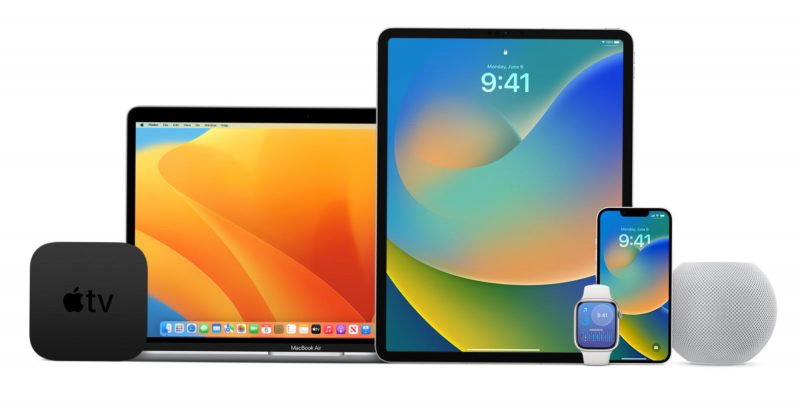 Apple has now made its fourth beta of macOS 13 Ventura available for download to developers who already have the correct profile installed on their devices. If that’s you, you can get the new beta via the usual System Preferences update mechanism. The new update brings a new multitasking system via Stage Manager as well as a feature that will allow people to use their iPhone as a webcam. Those who use Apple’s iMessage can also look forward to new features there, too.

The watchOS 9 update is working its way closer to a release and once it does arrive users can look forward to improvements to Workouts and more. You’ll of course need a developer profile installed to get your hands on this latest release, while also having your Apple Watch on charge with at least 50% battery available.

It’s becoming increasingly obvious that tvOS updates are getting less and less interesting, and this release is no different. Changes to support for HDR are included, while new support for Nintendo Joy-Cons and Pro Controllers are also sure to be beneficial to gamers. You’ll need to have the required profile installed via Xcode in order to get this beta onto your device, too.