If you are heavily involved and enthusiastic about not only the Android platform, but also the devices that are built to take advantage of Google’s mobile operating system, then you may have had slightly elevated excitement levels when the supposed “Nexus Launcher” was leaked to the world over the last couple of days.

The new Launcher, which is purported to have been pulled directly from Google’s upcoming Nexus smartphones, give us a first glimpse at what we can expect from those devices, but now things have been taken that one step further with an accessible APK file that can be sideloaded onto existing devices. 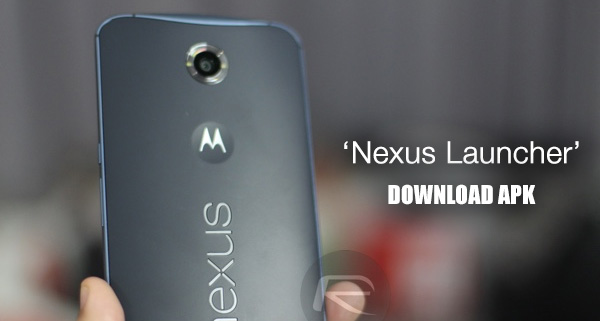 The newly leaked APK file has been provided courtesy of a highly enthusiastic Android fan over on Google’s own Google+ social network. The originating post may have now been deleted, but considering this is the Internet, we still of course have access to the APK for consumption. That means that anyone interested in trying out the new Nexus Launcher experience can sideload the file onto pretty much any Android smartphone to try it out.

The launcher has already been proven to be functional on a Nexus 6P running Android Nougat, as well as a Moto G4 loaded with Android Marshmallow.

Those running the new launcher experience can expect to be able to interact with a redesigned app drawer that’s accessible via a new swipe gesture rather than via an icon. The fairly iconic search bar at the top of the interface has also been removed to be replaced by very noticeable “G” button that instantly launches a standard Google search when interacted with. 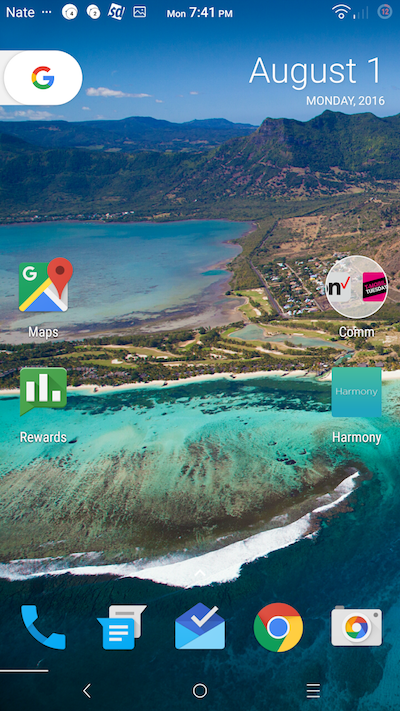 This new Nexus Launcher experience also adopts the folder redesign that was initially witnessed in the second Android Nougat Developer Preview, as well as the addition of a permanent date widget that lives in the top-right corner of the launcher. Most users will probably be glad to find out that the date is only permanently fixed to the first page of the launcher.

Anyone looking to grab the APK and install it on one of their devices will need to take into account that not everything works as it should. Swiping to get instantly into Google Now isn’t currently available, but is expected to be part of the final launcher experience. There is also a fairly service-affecting crash when trying to set a user-defined wallpaper as the background of the app.

All things that are understandable, considering that this is a leaked APK and is presumably not deemed to be ready for prime time just yet.