It’s official now. Google has announced that the next major version of Android, likely to be v7.0, will be called Nougat.

The company has taken to social media to confirm that the next major iteration, which has been referred to as Android N until today, will now be known by its grown up name, Android Nougat. It may not be the name that Android fans were expecting or hoping for, but let’s be honest here, it’s a whole lot better than some of the bizarre suggestions that have been floating around the world wide web ever since Android N was originally announced back in March this year.

And while we still don’t have official confirmation from Google of a version number for the next-generation version of Android, but at least we now know what it’s going to be called, and more importantly, what the new quirky little robot looks like that will now take pride of place outside of Google’s Mountain View campus in California along with all of the other statues that represent historical versions of Android.

What’s particular interesting about this latest Google reveal is not that Android Nougat is probably the least sugary name that they’ve managed to come up with to date, but more than that the company utilized the power and rich of Snapchat as one of the social platforms of choice to make the unveiling.

Google created a Snapchat story that had initially showed off the rest of the Android statues on its campus before finally introducing the Android Nougat statue to the world as part of the official reveal. 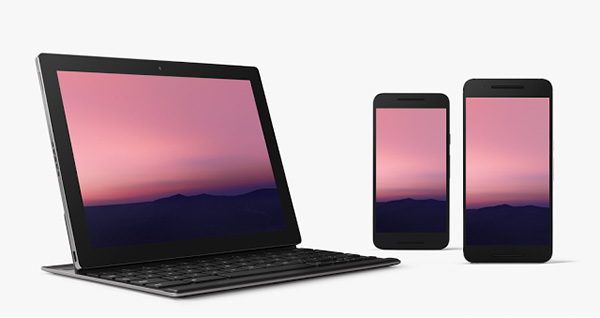 Now that we know what the next major version of Android is going to be called, we just need to sit back and wait patiently until it actually gets its first public rollout sometime later this summer.

Would you have gone with Android Nougat name as well? Sound off in the comments section below.