Google Announces Android N Preview, You Can Download It From Here

Google’s decision to announce and subsequently release preview images of Android N ahead of May’s I/O 2016 conference is an interesting one, perhaps N is not a major release of Android to warrant an unveil at I/O? Maybe or maybe not. In any case, the good news is that we now have a brand new Android build to play around with. 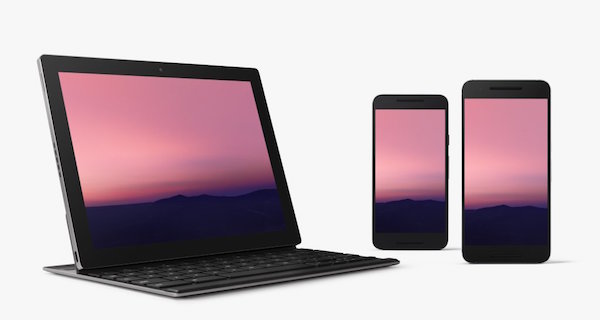 As for what is new, Android N brings in some notable new features when compared to Marshmallow, such as Multi-Window support, Direct Reply, and Bundled Notifications.

Multi-Window, as you might have guessed already, allows you to run two apps side-by-side in a split-screen mode. It works in a similar fashion to the Split View mode on Apple’s iPad which was introduced with iOS 9 last summer. In Android N, Google allows this feature to run across both phones and tablets. There’s also picture-in-picture feature thrown into the mix, again similar to the one found in iOS 9 for iPads.

On the notifications front, users will now be able to reply to an incoming message directly from the notification shade without having to jump into the app. Google’s calling it Direct Reply.

Last but not least, apps will now be able to bundle their notifications under their own header, tapping on which will reveal all the notifications from that app.

Google seems to have made some changes to the Doze feature found in Android Marshmallow as well to increase battery efficiency, along with other general improvements all over.

Android N preview can be downloaded and flashed on Nexus devices right now. Later today, Google will also rollout an OTA update for installing the preview builds the easier way.

Update x1: OTA update is out! Here are the details: How To Install Android N Preview OTA Update Via Android Beta Program [The Easy Way].