Google’s big developer conference, the aptly-named Google I/O, is set to kick-off on May 18th and the company has now launched a new, dedicated website that not only features a handy countdown timer for those that don’t have access to their own calendar, but will also be the place to go to stake your claim for a ticket when registration goes live on March 8th.

As has now become the norm, those looking to get their Google I/O on will have to put their name forward between March 8th and March 10th in order to stand a chance of getting tickets. Those who sign up and give Google their payment details will be entered into a raffle with the winners charged $900, or $300 for an academic ticket. 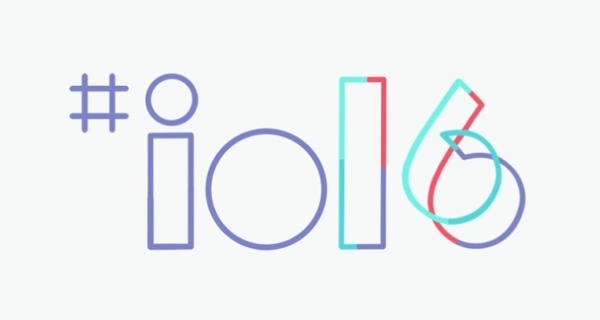 Unfortunately, those entering will only be allowed to buy one ticket if they are chosen via the raffle, which means everyone wanting to attend will need to join in the fun if they want to get their golden ticket. Those who do win and later change their minds will be able to request a refund up until April 29th, however, so it’s likely that extra tickets may become available around that time once people realize that they can’t get a hotel room or that $900 is a lot of money even if Google gives away free stuff. 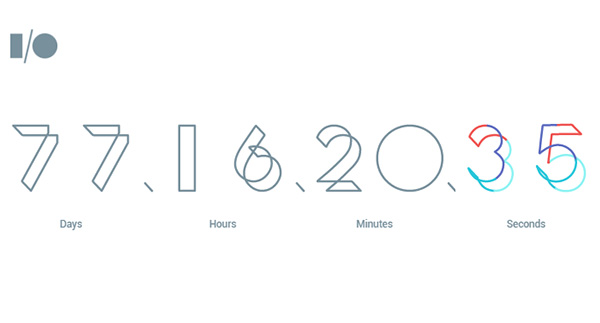 Though, admittedly, some of that free stuff has been pretty awesome!

Regardless, those who do attend this year’s Google I/O will do so at the Shoreline Amphitheater at the company’s headquarters in Mountain View, and while it isn’t quite as good as being there, all the big announcements will be live-streamed for anyone to watch around the globe, so it’s not all that bad if you don’t get to attend in person. Except you won’t get that free stuff, unfortunately.

You can visit the official Google I/O 2016 page over at events.google.com/io2016. 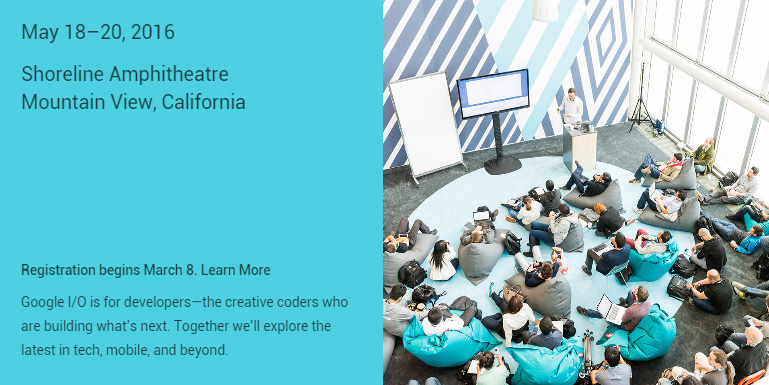