The Google Glass initiative may have hit something of a roadblock following something of a public revolt after people decided that they simply didn’t like dealing with people wearing the technology, but that doesn’t mean that Google’s Glass doesn’t at least have a place in some markets. One of those is the workplace, and it now appears that Google Glass: Enterprise Edition is the new wearable on the block, and it’s aimed squarely at, you guessed it, the enterprise.

Having popped up on the FCC’s website and said to be on the verge of becoming available through the Glass for Work startups, the newly redesigned Glass has a few improvements up its sleeve that make it particularly suited in the workplace. 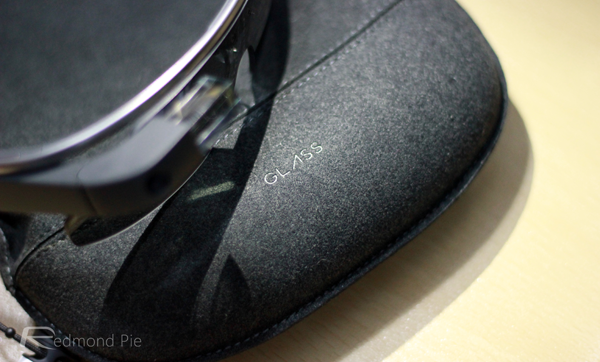 One of those is a new waterproof body that keeps the Glass technology away from water or anything else that could cause problems, while this new model is also foldable, making it much more pocketable – one request that was big when the Google Glass Explorer Edition was doing the rounds what seems like a lifetime ago. 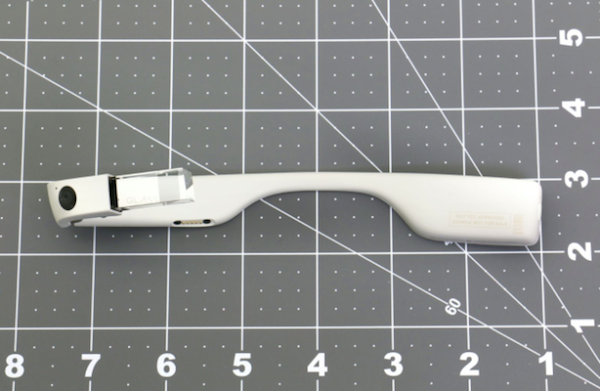 5GHz WiFi capabilities, a larger prism and a repositioned power button – it’s now on the back of the wearable, instead of the inside – are some of the other improvements that this later iteration of Glass brings to the party, though given Google’s complete lack of any sort of acknowledgement of its existence, its unlikely you’ll ever get to wear one unless you happen to work in the right company, doing the right work. Probably at the right time, too. 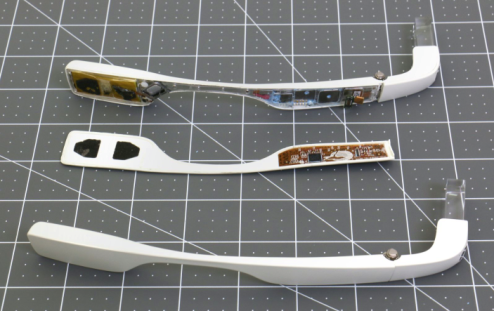 Sources speaking to 9to5Google say that the Google Glass: Enterprise Edition may be set to become available soon, though quite how soon is up for debate. Again, Google hasn’t announced anything at this point and although Glass isn’t the press darling that it was a couple of years ago, we can’t see Google passing up an opportunity to show off what it’s capable of. When Glass: Enterprise Edition is ready, we expect to hear about it.