When Apple announced its Apple Watch last year, one of the key features was the fact that users could swap bands in and out with surprising ease. Apple said that it would be making its own bands that would be available for sale separately, and third parties are also making their own bands that are for sale online. Apple even partnered wth Hermes to make some funky, if rather odd-looking bands of their own.

While third-party bands for Apple Watch are now available, the real action is with Apple’s own offerings. The most impressive one is the $449 Link Bracelet, which is both gorgeous to look at and a feat of engineering thanks to the way links can be added and removed on a whim. But it carries a price tag that will make most of our eyes water, and it’s certainly expensive enough to put many off picking one up. 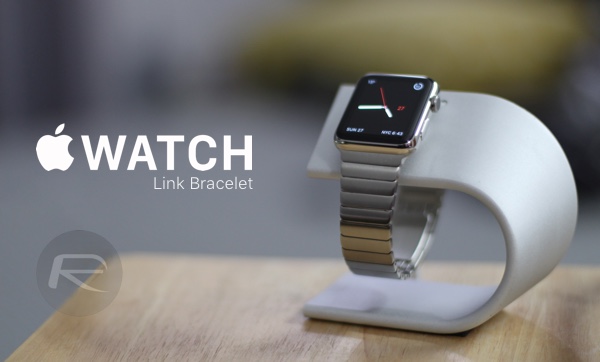 So eyes predictably turn to the third party offerings. Can you pick up a so-called clone of Apple’s Link Bracelet for a little less money? 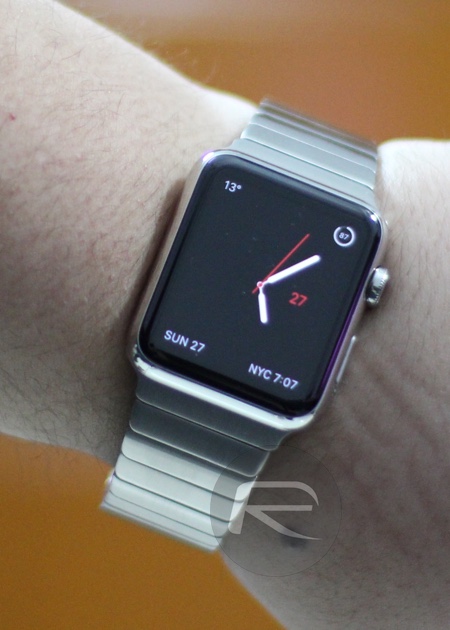 Well the answer is yes, but not for a little less money. For a lot less. 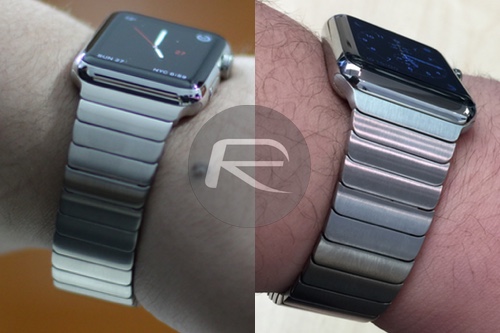 Enter the HappyCell Link Bracelet clone band for Apple Watch. Priced at a most reasonable $65, this Link Bracelet looks and feels very much like Apple’s Link Bracelet. The clasp looks and works the same, the links look identical and the fit and finish, at least after a few weeks of use, is identical. Now we are not saying that this one is just as good as the real thing. Apple’s version obviously must be using higher quality materials, but given the price of this one, it does a very good job and is pretty close to the real thing. If you asked anyone who doesn’t know every nook and cranny of Apple’s offering, we suspect they would be hard pressed to tell the difference. Which is awesome, especially if you simply can’t put down the $449 for the ‘real’ Link Bracelet from Apple. And that’s assuming you want the silver one – the black version of Apple’s band is an extra $100. Madness. 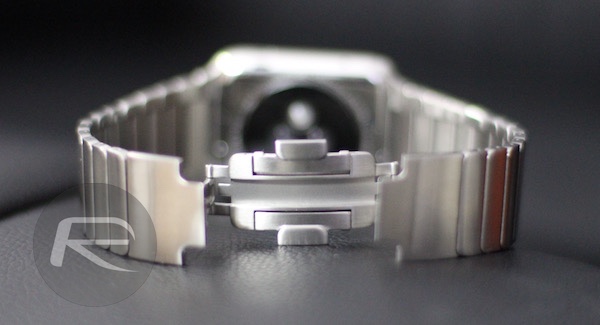 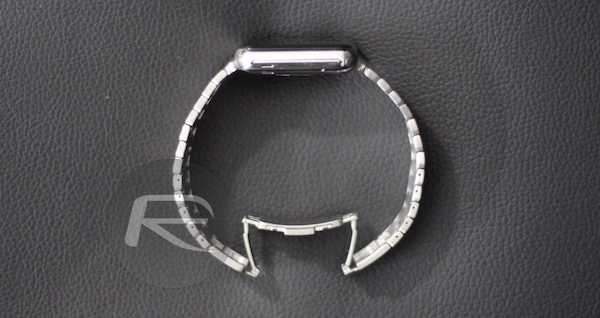 As has to be the case with these things though, there’s a downside, and inevitably the HappyCell’s downside is the way the links are removed. Apple’s Link Bracelet handles this mundane task with aplomb requiring no tools and just a couple of fingers to take care of. The HappyCell version doesn’t have the same magic at its disposal, so this Link Bracelet works like all the others on the planet, using the included tool and a fair bit of force to decouple the links. 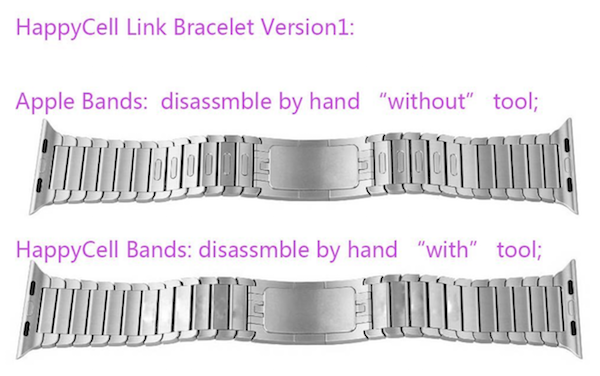 It’s manageable, but compared to Apple’s technique it still feels a little…barbaric. Still, we’ll take barbaric and save our $400, if we’re being honest. 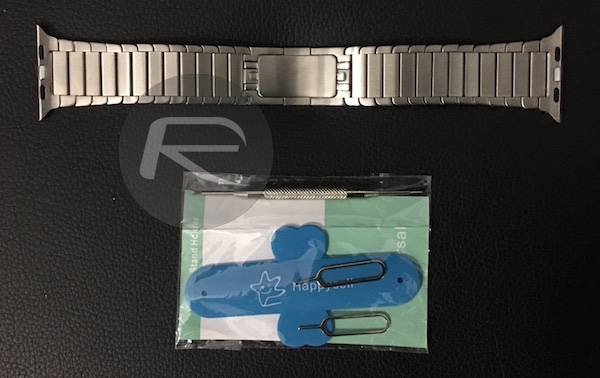 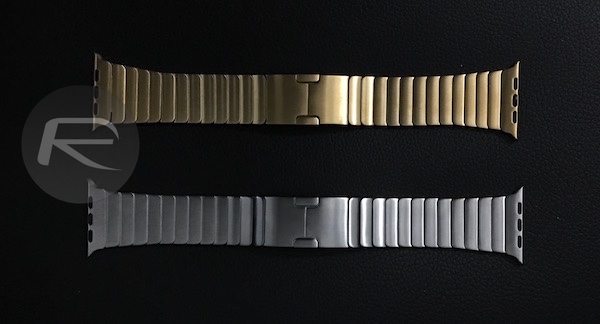 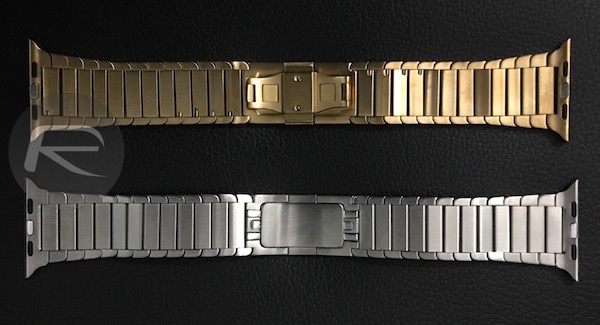 Third-party accessories can rarely live up to their first-party counterparts, but this Apple Watch clone band from HappyCell makes a better fist of it than most. It may not be 100% perfect, it may not be 100% as good (obviously) as the original from Apple, but once you have its length set just right for your wrist, we expect you’ll be rather pleased with your purchase, given the price difference between it and the original.

Unless you have Apple’s official Link Bracelet as well. Then you’ll probably just be a little bit mad.

Available in both 38mm and 42mm sizes, and multiple colors, including black and gold, you can get it from here: