Is $25 Third-Party Apple Watch Band Worth Getting? [Opinion]

When Apple announced the Apple Watch in September of last year, everyone smiled at the idea of being able to easily replace the Watch bands, but nobody really thought about whether it could turn into something we do on a daily basis. Now, with the Watch having been available for a few months and rolling out to more countries all the time, Apple Watch bands have become akin to an iPhone case. They’re something we use to differentiate ourselves, allowing us to add a touch of individuality to something that essentially looks identical to anyone else’s Apple Watch.

Apple, of course, sells its own official bands and it also allows third-parties to do the same. Apple’s in-house options are elegant and made of fancy materials, but they’re expensive. Watch aficionados will argue that they’re not that expensive compared to the kinds of money you can spend in such circles, but when you’re a non-watch wearer presented with some of the prices required in order to get hold of, say, a Leather Loop, eyes start to water and mouths begin to get dry. 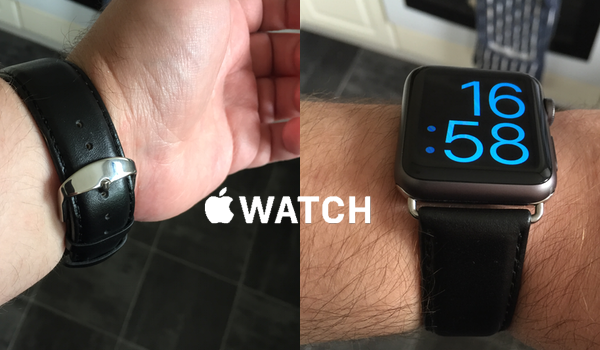 Which means third-party options are important, and not wanting to spend the £129/$149 required to get hold of a Classic Buckle band, I set about finding a cheaper alternative. A run through Amazon or eBay will find plenty to choose from, and I settled on a leather band created by BASN, and sold for £15.50 on Amazon. That’s around $25 for those living in the U.S.

Somewhat apprehensive about what might turn up at my door given the diminutive price, the band arrived and upon prising open the box I was greeted by a surprisingly lovely band, complete with silver Apple Watch adapters at each end. Now yes, I own a Space Gray Apple Watch Sport, but much to my surprise the silver adapters actually look rather cool, whereas I expected them to look horrendous. I like the mild contrast, though I can understand why some people won’t. To each their own, as they say! 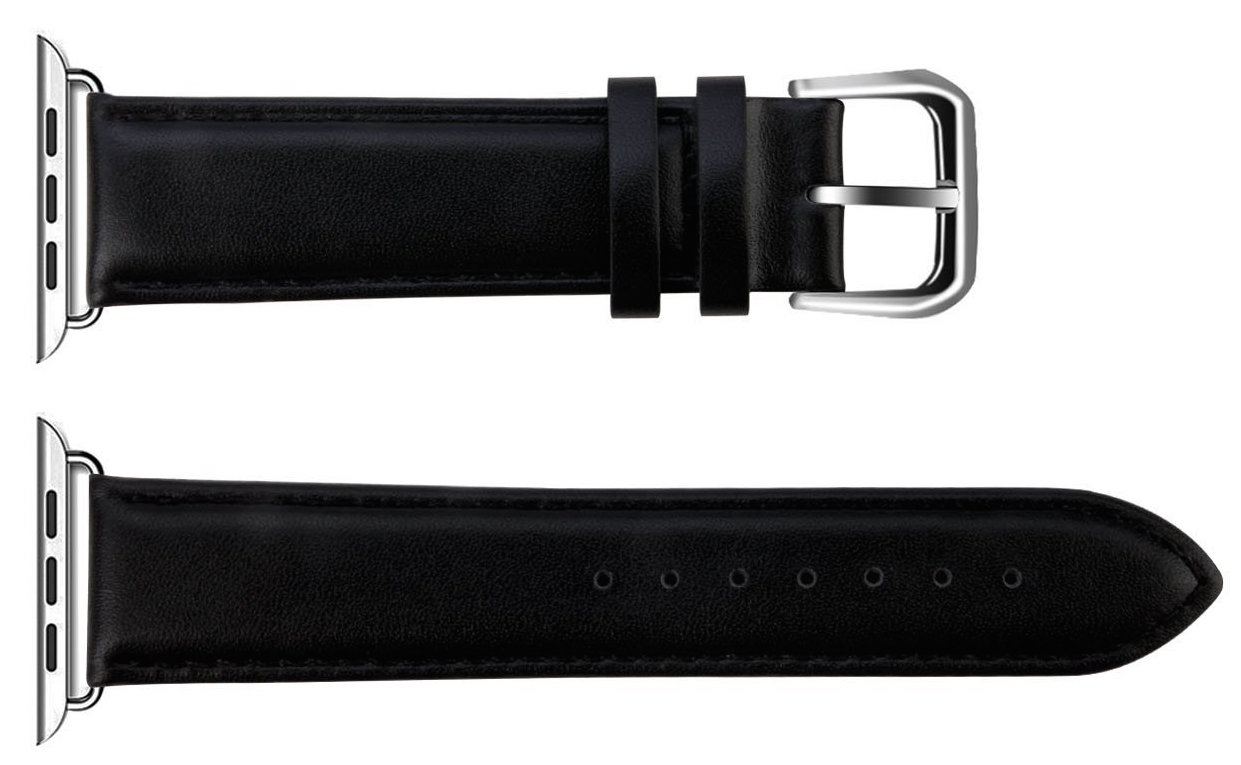 After spending a few days wearing the band, I’m impressed. It feels nice to wear, and it doesn’t look like it cost a fraction of the price of one of Apple’s bands. Win-win as far as I’m concerned. The leather is of a good quality, or at least it seems to be, and the buckle feels sturdy without being stiff to use. Most surprisingly, the third-party Apple Watch adapters, which attach the band to the Watch, are also nice and snug with no more play in them than the Sport band I’ve been using for months. Color me impressed. 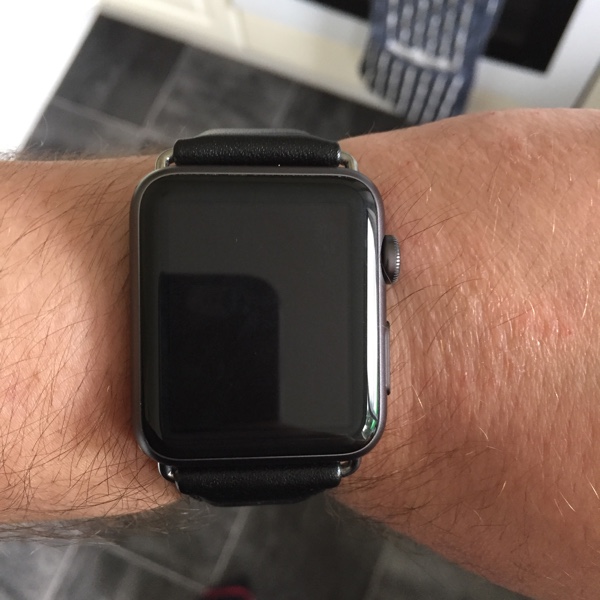 Interestingly though, and this is something I wondered about when placing my order, the Apple Watch now looks and feels more like a *real* watch than it did when partnered with the black Apple Watch Sport band. The whole thing takes on an air of class, even with an Apple Watch Sport at the center of it all, and I feel more like I am wearing a watch than I am a fitness tracker, or gadget. At this point I can see why a lot of people think the Apple Watch looks so much better than the Apple Watch Sport during try-ons. It’s not so much the shiny stainless steel body or the sapphire glass screen, but the band that the thing is attached to. Using a metal or leather band adds a certain legitimacy to proceedings, and it’s one that the fluoroelastomer just can’t quite manage. Apple’s super-rubber feels lovely to wear, but it doesn’t lend itself to high-end fashion now, does it?

At this point I’m happy to recommend this third-party band at least as much as Apple’s, if not more-so thanks to the low price. In order to truly test Apples to apples, I also have an official Apple Leather Loop that I’m currently wearing, with a third-party version on the way from good old eBay, too. I’ll be comparing both to see how they stand up against one another here on RP soon, and given the £100/$155 difference in price, the Apple one is going to have to be substantially better if it’s going to come out on top. 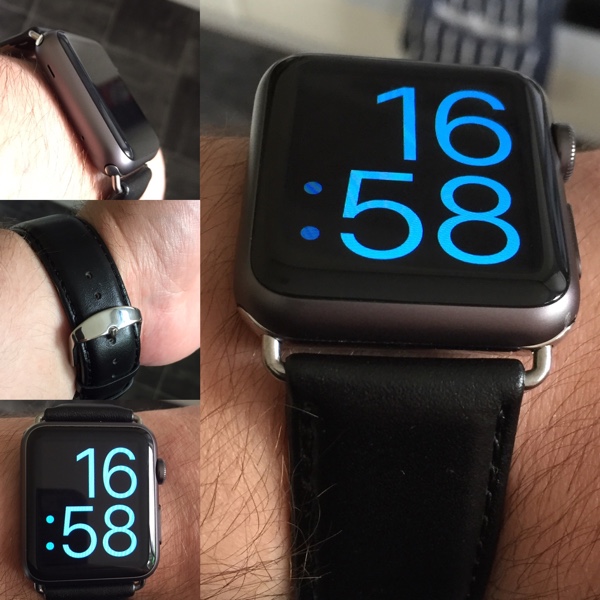 But this is Apple after all. Would you want to bet against it?