Apple Knew From Day One That Google Glass Would Be A Flop, Email Reveals

With Google now having killed its Glass wearable off following a less than successful year it seems that everyone is suddenly spouting that it was doomed from the start. Whether they’re just kicking Glass while it’s down or did truly possess the ability to see into the future is anybody’s guess, but one person inside Apple did apparently know that the writing was on the wall for what was a very ambitious project.

According to emails that have found their way to BusinessInsider, Apple VP Phil Schiller told blogger Abdel Ibrahim that Google was barking up the wrong tree with Glass, saying that it reminds him of a similar push to put video goggles onto the faces of the public. 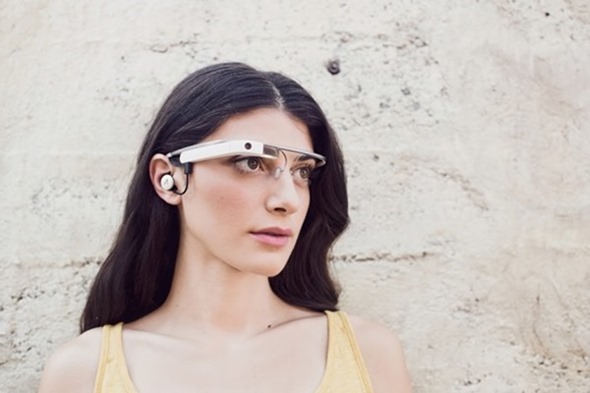 “I can’t believe they think anyone (normal) will ever wear these things,” Schiller reportedly said. “It reminds me of the push to market video goggles a few years back.”

No matter your feelings on Glass few can argue against the technical achievement that Glass turned into, but following high profile spats over privacy and many places banning it completely, Glass suffered more than a couple of black eyes over the last couple of years. Fears of being filmed in secret were at the forefront of privacy concerns, and Glass never really recovered. 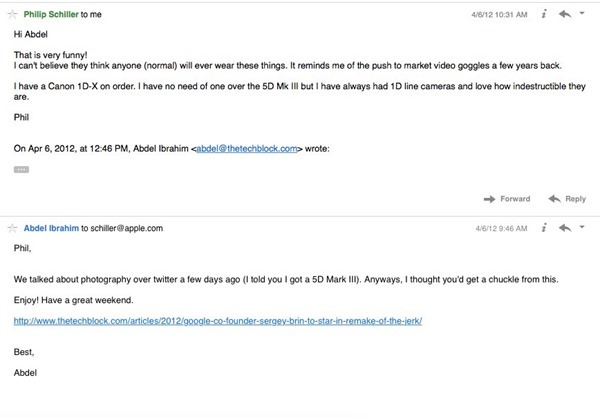 We expect Google to bring Glass back to market at some point, but hopefully the hardware will have matured considerably before that happens. If Google can find a way of stopping wearers from being so conspicuous, then it might still have a chance of getting the public at large to buy it. No matter what Schiller has to say.

Of course, Apple has its own wearable on the way in the form of the Apple Watch. The decision to launch a wearable for the wrist rather than the face may well prove to be a shrewd one indeed.