Once a device officially goes out into the public domain it is an opportunity for interested parties to pull it apart and find out absolutely everything that there is to know about the hardware.

We’re sure that over the next few days we will be privy to intriguing information pertaining to Samsung’s recently announced Galaxy S10 smartphone but for now, it is possible to experience a small part of that device first-hand by grabbing the official Galaxy S10 wallpapers. 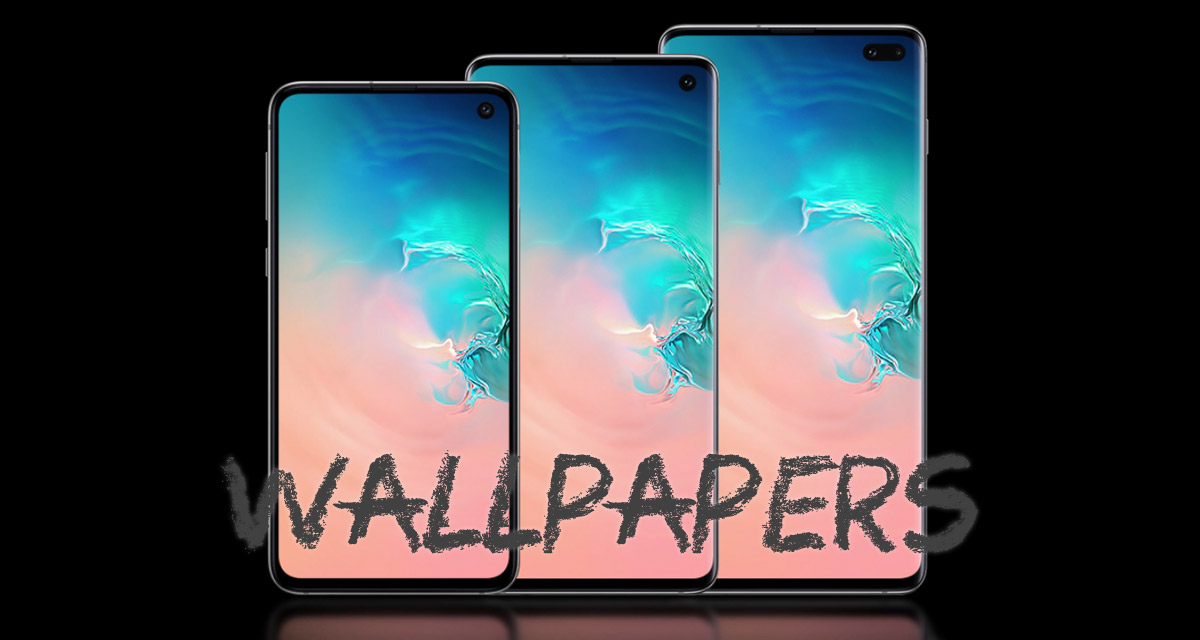 Samsung has not only officially announced its brand new Galaxy S10 event during its Unpacked event but has also managed to raise excitement levels in the Android community. For those interested in the hardware, it’s likely going to be a frustrating time between now and March 8 when pre-orders finally start shipping and landing on people’s doormats.

However, for those individuals, or any individual out there interested in trying something new, it’s possible to grab all of the official Galaxy S10 wallpapers right now to install and display on your existing device.

As expected, as soon as something is announced, keen-eyed individuals have managed to rip out certain parts of the of the device in order to share them with the rest of the world. That includes full-resolution copies of all of Samsung’s new wallpapers which will ultimately adorn the brand new device when it launches next month. 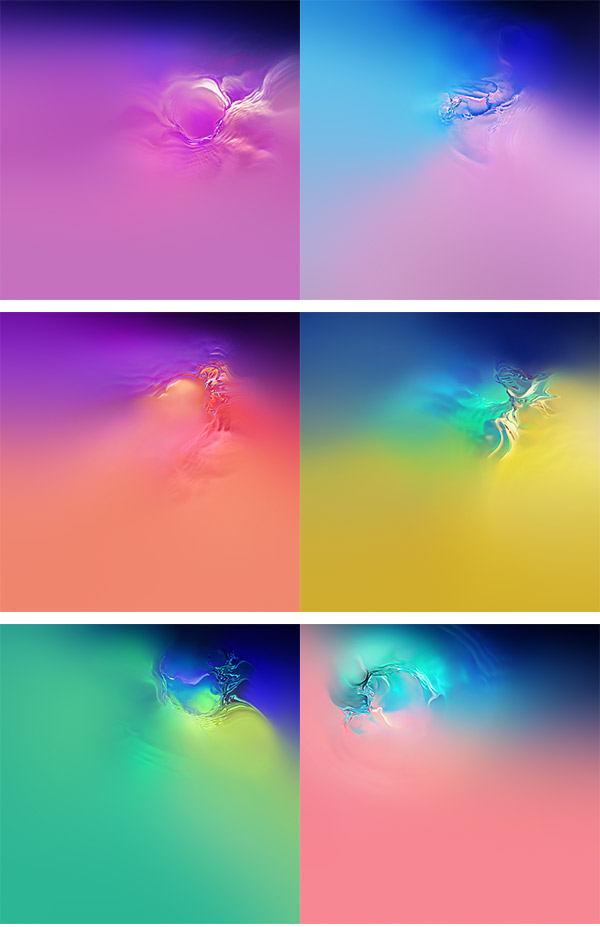 Anyone who has a particular interest in the visual elements of what Samsung likes to do will approve of these wallpapers. They all come with extremely vibrant and vivid color combinations and have been designed to look spectacular with an array of different contrasting colors. The yellow options bleeding into the swirling blue/turquoise will look particularly stunning on a device with a high-resolution display.

The images are also provided in a glorious 3040-by-3040 resolution, which means that they should be a perfect match for almost any device. There are also some examples which may also do a decent job of blending the notch of some devices into the rest of the display for a more seamless visual experience.

If you want to give these Galaxy S10 wallpapers a whirl then grab them right now from here and find out what they look like on your device.