Whenever a new device or version of Android is released, more often than not, its exclusive new features are swiftly ripped from within its shell and distributed to the rest of the Android faithful. While the Moto X, the first collaborative product of Google and Motorola since the Big G acquired Motorola Mobility last year, has yet to be officially revealed, there have already been several leaks of the device as well as its software during the course of the last month or so. In the latest, the APK for the device’s Camera app has been released into the wild, and you can grab it right now!

The Moto X smartphone is expected to be a mid-range handset for a reasonable price, but that hasn’t stopped the blogosphere getting a wee bit excited about the first fruit of Google and Motorola’s union. Google has already sent out the Moto X press invitations for the announcement on August 1st, and since the showcasing was deemed too important to merge with Wednesday’s breakfast with Sundar Pichai, we suspect the search giant is looking to make a strong impression. 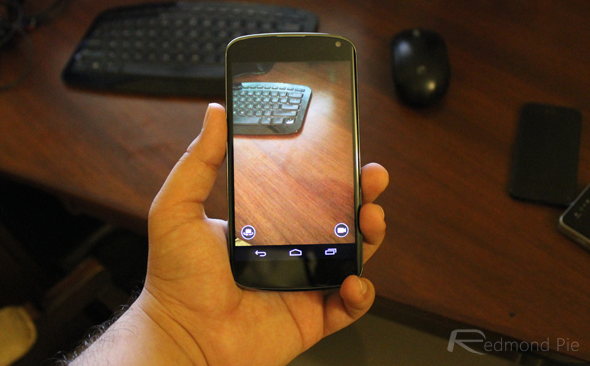 There has also, during the course of the last few months, been talk of a Moto X tablet, although while evidence of the Moto X smartphone hasn’t exactly been at a premium, we’ve seen precious little indication that a matching slate is in the works just yet. With that said, we would expect a tablet to eventually materialize, but if you’re hoping for some kind of information pertaining it on August 1st, you’re probably going to be disappointed. 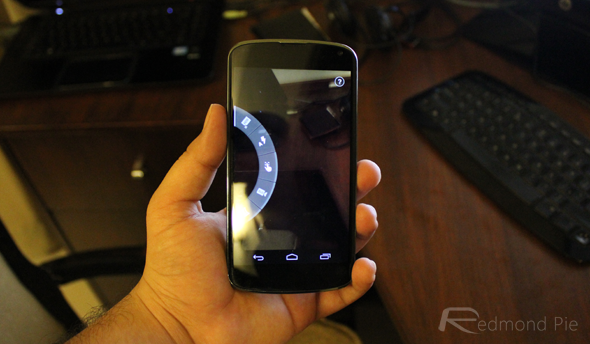 Until we’ve the pleasure of finally meeting the Moto X smartphone itself, you can download and try out its camera app on your Android powered handset. Most of the features work just fine, although a couple of bugs do currently exist, but if you’re fine with such things, then using the app shouldn’t be a problem. Quite honestly, quite a lot of things don’t work, but snapping regular photos and recording video work out just fine, at least for us, when we took it for a spin on our Nexus 4 running Android 4.2.2 Jelly Bean. We can’t say the same for iterations of Android.

You can download the Moto X Camera APK from this link.