Well, we’ve got today’s strangest announcement out of the way nice and early, it would seem. In fact, we’d argue it’s the month’s oddity, too. It’s so off the wall, we had to read and re-read it just to make sure we had it right. Turns out, we did.

See, a new untethered jailbreak has just hit the internet, but before you all rush out to download it, there’s one very specific problem – the chances are it’s useless to you.

Called UnthreadedJB and released by a group going by the same name, this particular work of magic does indeed offer an untethered jailbreak option, but only if you meet a selection of criteria, and we’re willing to bet that you don’t. 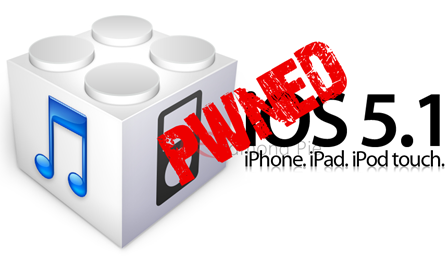 If it sounds like we’re less than excited by the prospect of a shiny new untethered jailbreak, let’s explain just what the situation needs to be in order for it to be of any use; firstly, you need an iPhone 4. Next up, that iPhone 4 needs to be a CDMA-only device. If you tick those two boxes, then the third may just catch you out. Oddly enough, this particular jailbreak is for devices running iOS 5.1, and iOS 5.1 alone.

We can’t help that this was released after someone needed it for themselves and then decided to launch it publicly. Either that, or the group in question knows something we don’t. The same group also claims to have exploits for jailbreaking iOS 6.1.3 / 6.1.4. 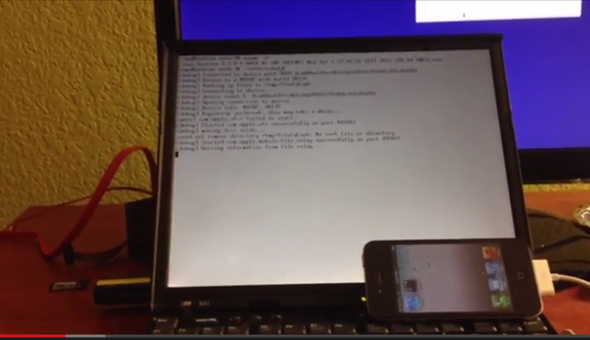 Of course, there’s still merit in what UnthreadedJB does. This is indeed the first jailbreak for iOS 5.1, with Absinthe jailbreak only working from 5.1.1. At least that’s how we remember it.

While we haven’t tried it as yet, the jailbreak has been confirmed to work by a number of well known devs on the web, including @Winocm on Twitter, so if you happen to fulfill the very specific set of requirements in order for this jailbreak to be of use, then you may want to give it a shot at unthreadedjb.com.

Oh, and we forgot to mention you’ll need to have Linux in order for it to work too, didn’t we?