Apple released the Golden Master for macOS 10.15 Catalina a few hours ago today, signaling the end of a beta cycle that began in June at this year’s WWDC, and possibly, an imminent public release. Developers on the beta cycle should be able to download the GM through the Software Update section of System Preferences.

The release comes after ten betas, with the last beta having been released only three days ago and the October 4 date spotted on Apple’s Danish website last week would suggest that we may be mere hours away from the final release. That date may, however, have been referring to the availability of Apple Arcade on Mac, with the game subscription service having opened its gates to GM users. 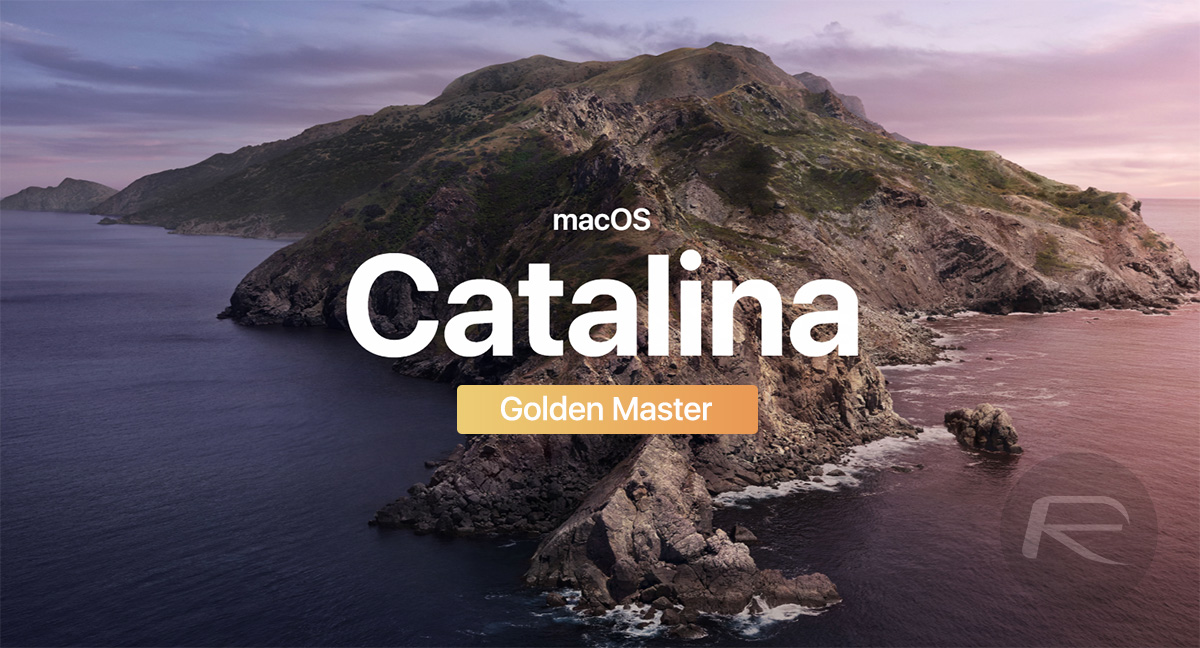 While Apple itself may have all its ducks in a row for a public outing, one would normally expect developers to be given a wider berth to put their affairs in order following a GM release. There is, of course, no way to confirm one or the other until an official announcement is made.

macOS Catalina brings exciting new changes to Apple’s desktop OS, including a new Sidecar feature that will allow you to use your iPad as a second screen, support for Activation Lock on Macs sporting a T2 chip, a revamped Photos app, and a new Find My Mac app that will help you keep track of your Apple devices, including MacBooks, even when they are offline.

The update also promises to bring our favorite iPad apps to the Mac App Store, with Project Catalyst making it easier for developers to port their iPad apps over to macOS. 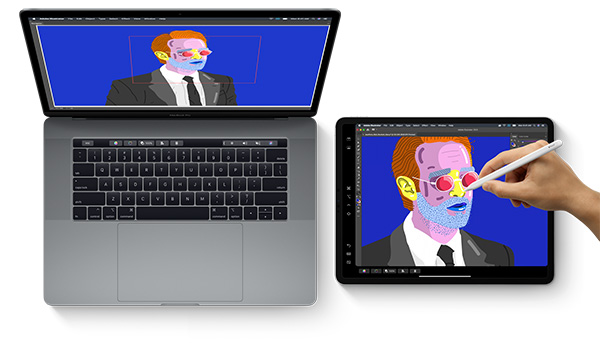