Samsung’s Galaxy S4 was a good phone back in 2013, but that didn’t stop the company from artificially inflating benchmark scores by having its CPU and GPU ramp up.

That all kicked a class-action lawsuit into gear, and now we finally have a settlement figure. Samsung has to pay $13.4m. 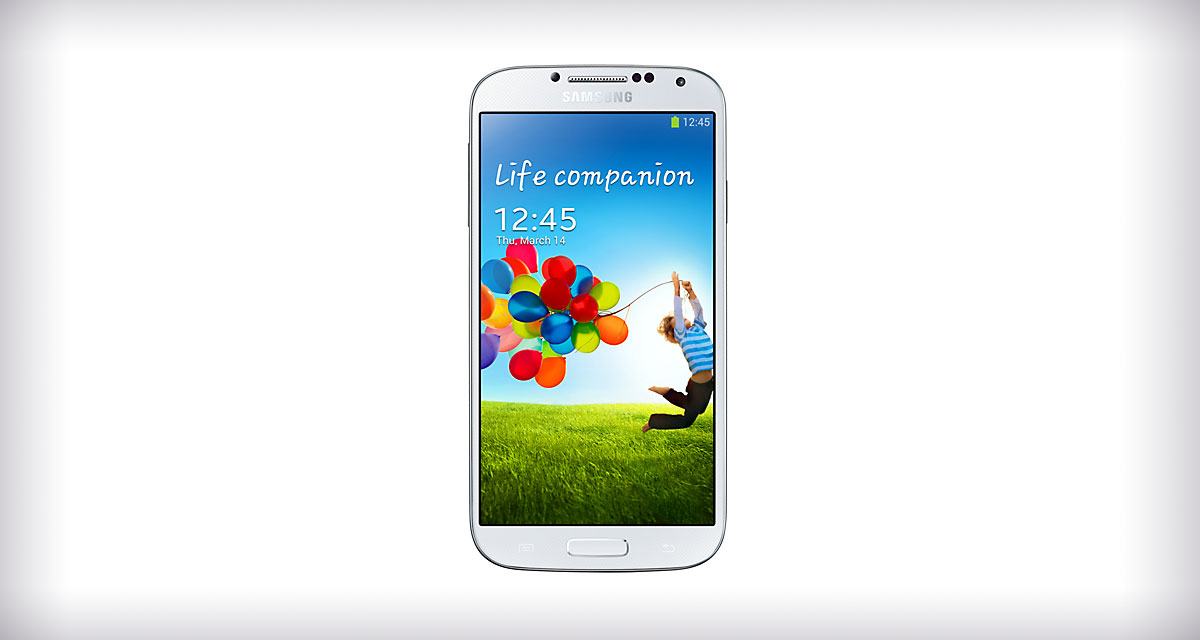 That $13.4m consists of $10.6m for injunction relief and $2.8m for settlement costs. This roughly works out to a cool $10 per person based on sales figures. Perhaps it isn’t time to quit your job and buy a speedboat just yet.

The money isn’t the end of the story, though. Samsung has also said that it won’t anything similar again. That means that it can’t code any of it phones to automatically ramp up speeds to cheat benchmark apps.

But only for three years, after which it can go about its business all over again. At least, as far as this ruling goes. It’s likely Samsung would find itself in hot water all over again so theoretically that should be enough to stop it.

We don’t yet know how anyone can get their hands on the $10 payout, but we’d expect those kinds of details to be released soon. It obviously isn’t a huge sum of money, but in the aggregate it might just be enough to make Samsung think twice when it considers doing something like this again.