The second beta of iOS 9.3 comes almost two weeks after first beta was seeded to both developers and public beta testers. 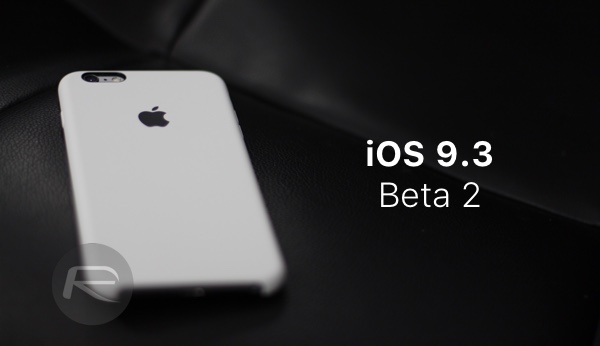 Unlike some of the other recent beta releases, iOS 9.3 is a major update for iOS 9 which brings a number of new features to iPhones and iPads. There’s a f.lux-like feature called Night Shift mode which reduces blue light automatically in the evenings to provide warmer colors for easy reading on the display. There’s also the ability to connect multiple Apple Watch units (running watchOS 2.2 and above) to iPhone, multi-user support of sorts for iPad which is specifically designed for using iPads in educational sector, among many other small and big features. For a full rundown on everything that is new in iOS 9.3, check out our detailed post here: iOS 9.3 Features: Everything New In One Place.

iOS 9.3 beta 2 update is available to download right now, both as a direct download from Apple Developer website which can be used with iTunes and as an OTA update (Settings > General > Software Update) for updating directly from the device. 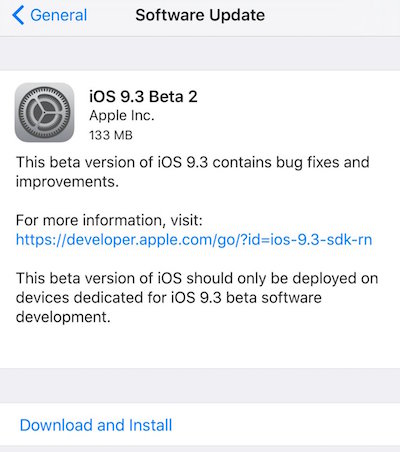 We will update this post as soon as we find what’s new in this beta 2 update. Stay tuned.

Update x1: iOS 9.3 beta 2 has introduced slightly revamped Control Center with the toggle for Night Shift mode, as was reported about last week. Here’s what it looks like: 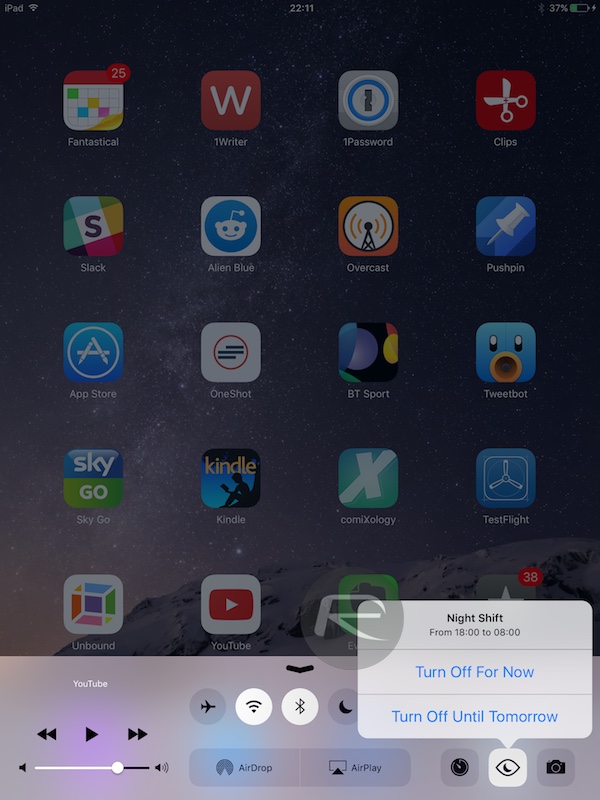 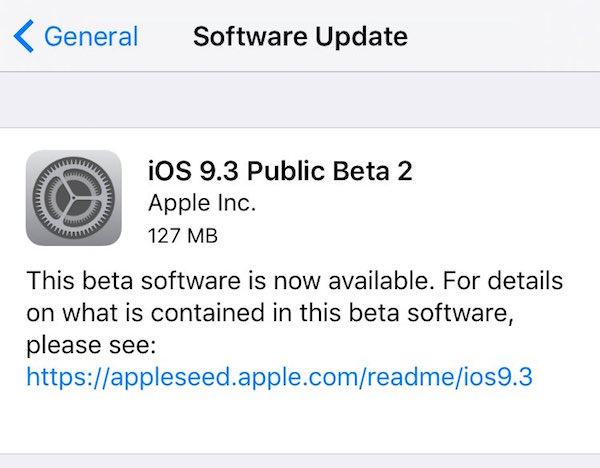