Apple’s introduction of Night Shift in the recently released iOS 9.3 beta may be a great feature addition for iPhone and iPad owners, but it holds the potential to kill the popular jailbreak app, f.lux. After initially making a name for itself in the world of jailbreaking, the app was recently rejected by Apple from being approved for iOS App Store. What’s more, Apple even reached out to the makers of the app asking them to shut down the sideloadable iOS version, and the release of Night Shift makes it abundantly clear why. After taking a few days to take stock, the f.lux team has now broken its silence and spoken out about Apple’s Night Shift mode.

There may be slight feature differences between what f.lux is capable of and the route that Apple has taken in implementing Night Shift. However, it’s hard to argue against the fact that Apple has essentially taken a very popular color-temperature solution, mimicked the functionality as it sees fit, and built it directly into the iOS platform. Some will argue against the morality of this inclusion, especially considering that Apple refuses to allow f.lux to exist in the iOS ecosystem. 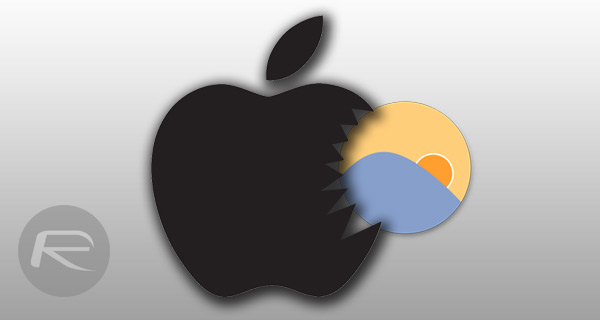 The company’s response is highly diplomatic, and makes reference to Apple joining the “fight to use technology to improve sleep”. It also states that Apple’s “involvement in fixing this problem is a big commitment and an important first step”. Rather than fighting against Apple, it seems that f.lux creators simply want to coexist alongside Night Shift to give users more choice and to continue innovating:

Today we call on Apple to allow us to release f.lux on iOS, to open up access to the features announced this week, and to support our goal of furthering research in sleep and chronobiology.

As we continue to innovate and improve upon our ideas, we remain hopeful that we will have the opportunity to offer our best, new work to everyone who wants it. We’ve learned that people’s lives, biology, and everyday routines are incredibly, wonderfully different, and these differences must be embraced. There is not one right answer for everyone, so we are committed to making software that’s ever more adaptive and responsive to each individual’s needs. 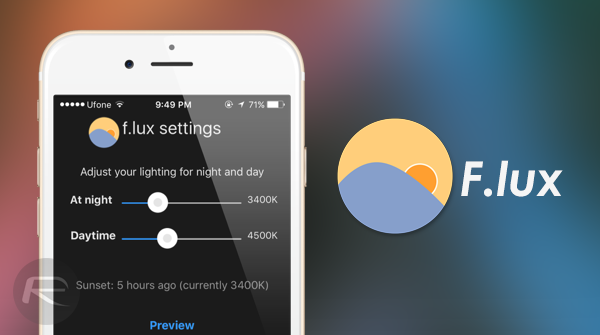 It seems highly unlikely that Apple will respond to this request in a positive manner. The Cupertino-based outfit has been set in its ways when it comes to f.lux for a number of years now. The jailbreak history associated with the app won’t help that either. We’ll be sure to bring more about how this one pans out when it evolves.