Apple today released iOS 14.7 beta 2 to developers, with the release available as an over-the-air update for those who already have the required beta program profile installed.

The new release comes hot on the heels of beta one and not too long after iOS 14.6 was made available to the public. 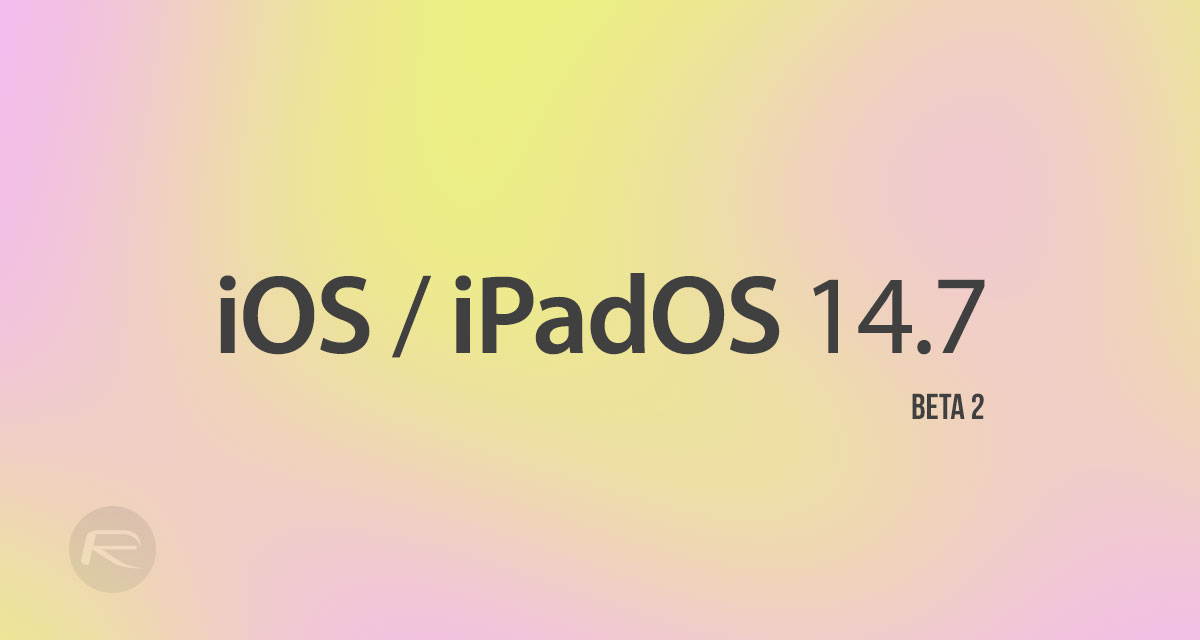 This release brings a new timer management feature to the Home app for those who own HomePods, although little else appears to have changed in the initial beta. We’re still downloading beta 2, however.

As always, we’d only suggest installing these betas on devices that are used solely for beta testing. While iOS 14.7 itself seems to be fine, you never do know what bugs will be added between specific beta releases. That’s definitely the case once iOS 15 rolls around, too.