Download Blu-ray Player App For Windows And Mac For Free

The popular Leawo Blu-ray Player app has gone absolutely free, coming after being available for $50 and supposedly being downloaded over three million times.

The reason for the software going free is unknown and comes as a surprise given its apparent popularity that saw the app’s download counter reach a massive 3.4 million copies on its website. Whatever the reason for the price reduction, it can now be downloaded for nothing. 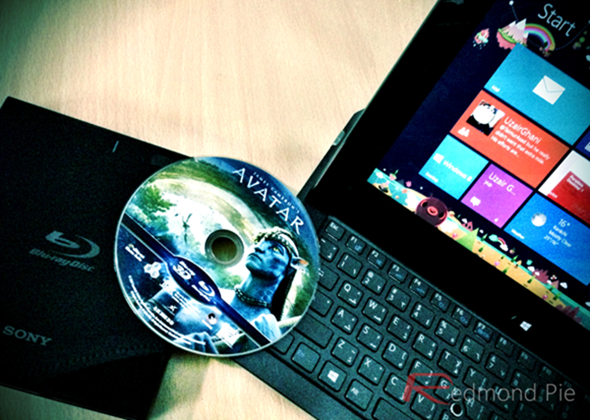 The app itself is capable of playing not just Blu-ray discs but also DVDs and a myriad of other file formats spanning both video and audio. The first launch after installing Leawo prompts the user to choose which formats the app will be responsible for playing, so be sure to be on your toes and not click through all the prompts like we usually do when installing something. 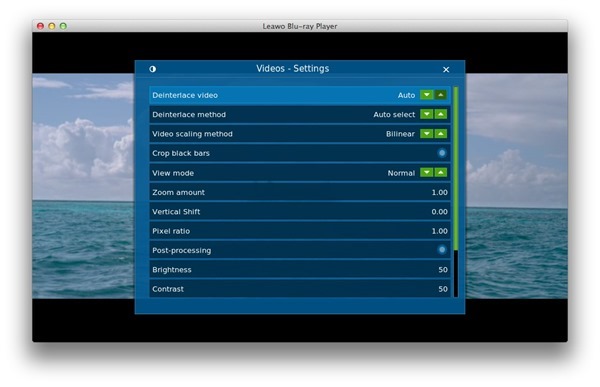 All the usual array of media player functions are in attendance including the ability to create playlists and fiddle with options during playback. Subtitles, video and also audio options can be altered to suit, too. 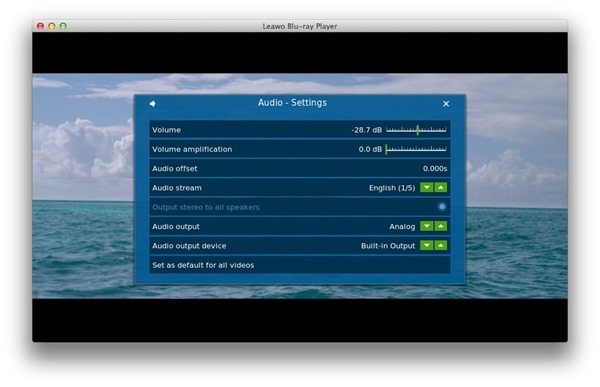 Oddly, Leawo can’t play audio CDs which is rather strange, but given the way most people consume media these days that may not be a problem for most. In fact, we’re not sure how many people actually need a Blu-ray player either, especially considering the proliferation of online media streaming sites like Netflix and Amazon as well as online stores like iTunes. If you do need a way to play Blu-ray discs on your Windows or OS X powered computer though, this is a free way to do it whereas before you would have had to splash $50 for the privilege. 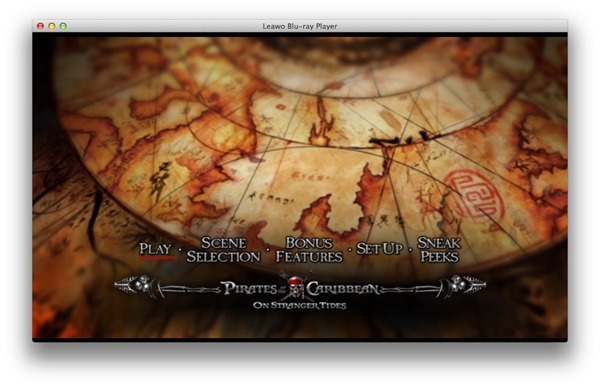 Lastly, and something worth mentioning here, is the fact that the app will try to connect to the Internet which, we presume, is something to do with codec management or perhaps DRM. If that worries you though it may be worth getting in touch with the developer to find out just what the app is doing when it goes online.

If not, well, enjoy your Blu-ray discs!

You can download the player by pointing your browser to: leawo.org. And remember, there’s a version available for Mac and Windows users both.