Hugely popular jailbreak tweak Atom has been updated to support iOS 8, and it can be downloaded from Cydia today. More details can be found right here, after the jump.

Some jailbreak tweaks can really change the way your iPhone or iPad works, and even though there are plenty of tweaks that just don’t warrant your time or money, we certainly wouldn’t put Atom in that category. 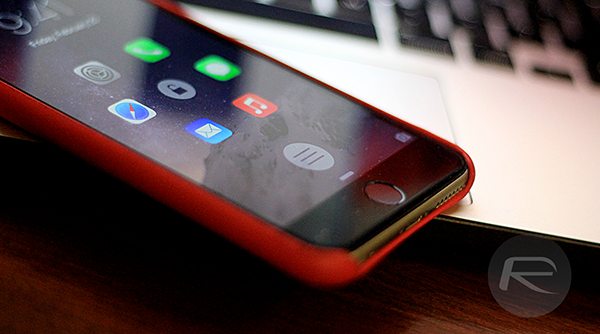 For those that are new to the jailbreak scene, Atom has been around for a while now and lets users customize how their lock screens work. One complaint that has long been thrown at iOS is the inability to launch apps right from the lock screen, but Atom fixes that by putting an app wheel in the middle of the screen when activated. 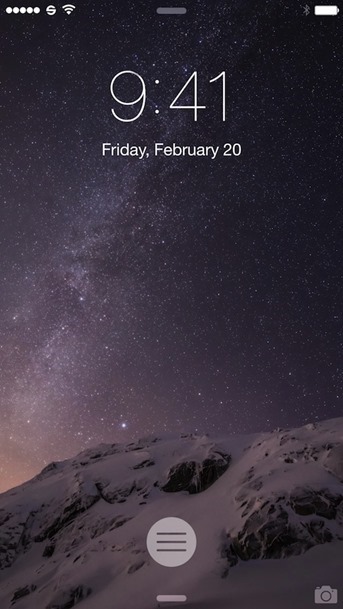 Costing $2.99 on the jailbreak store Cydia, Atom can be customized to launch one of up to six different applications depending on whereabouts on the wheel you slide your window when on the lock screen. The apps that you choose can be anything that’s installed on your device, so Mail, Tweetbot or even a game or two can be within a quick lock screen swipe of being launched. 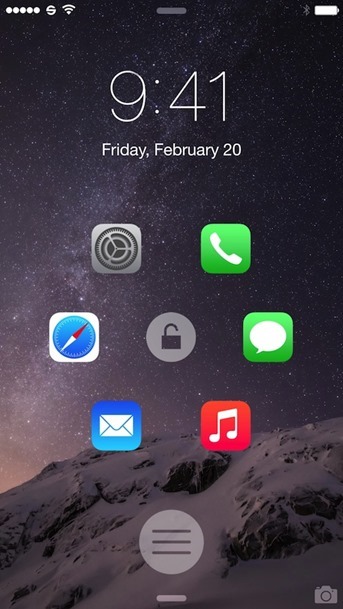 Users can choose which apps are available via the tweak’s Settings panel so you aren’t stuck with whatever the developer decides is important. We’ve been fans of Atom since its original debut and this iOS 8 update just carries on where the original tweak left off. If you’ve been patiently waiting for Atom to be updated, then today is your lucky day. 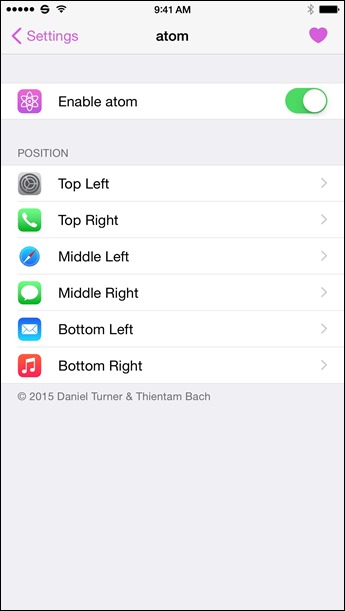 If you ever need to explain to someone why jailbreaking can be so awesome, then Atom is a prime example of what can be done with a little work and a $3 tweak. It’s well worth every penny in our opinion, and we’re sure you’ll all agree too. 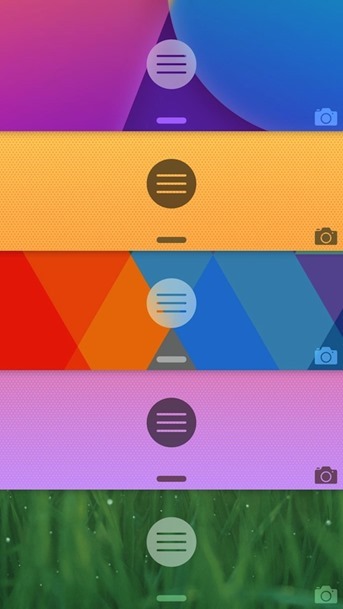 Simply head over to Cydia, dive into the BigBoss repo, and grab Atom for iOS 8.