A newly released video of the upcoming LG Watch Urbane shows just what we will all be drooling over at next week’s expected Mobile World Congress announcement.

We’ve seen plenty of photos of LG’s Watch Urbane and there’s no doubt that the wearable looks much nicer than the older models, even if they were far from ugly themselves. The problem is that even if photos make something new look the business, they don’t always tell the full story. Clever camera work and lighting can hide a multitude of sins, but it looks like that may not be the case here. 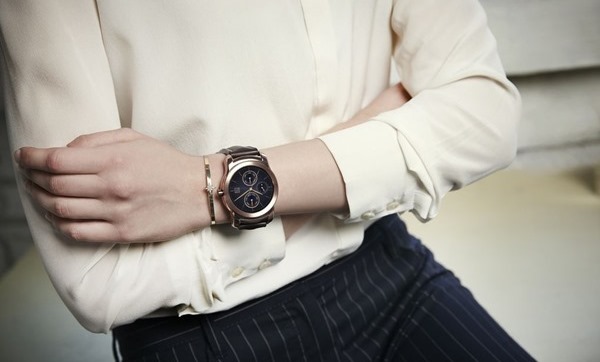 The reason we think the LG Watch Urbane might actually be a hit is because of the video that we have embedded into this post. Highlighting the new, thinner bezels and an all together more metallic construction, the Urbane is designed to be a watch that people wear out and about and parties and the like. Another way of putting it? The LG Watch Urbane is meant to be the least obvious smartwatch of the range.

Watching the video we have to say that we’re quite taken by the looks of the Urbane, and with the inevitable comparisons with the Apple Watch unavoidable we have to admit that we’re not sure which aesthetic we prefer.

Smartwatches still have some way to go before they look quite as good as conventional luxury watches, but both Apple and LG are getting close. Even the Moto 360 from Motorola blurs the lines somewhat.

Expect to learn more about the unreleased LG Watch Urbane at next week’s Mobile World Congress along with no doubt plenty of other smartwatches and, of course, smartphones to go with them.

We’ll be keeping our eyes peeled for all the big announcements from MWC.