LG has announced a new smartwatch that it hopes will prove more popular as a fashion accessory during day-to-day activities rather than being something that customers see as a tech gadget.

Called the LG Watch Urban, the innards are essentially the same as the current LG G Watch R, but it’s the outside where things start to get interesting. Looking at the press pictures provided by LG, it’s clear that the Korean company has made a conscious decision to aim for the more style-oriented market this time around. 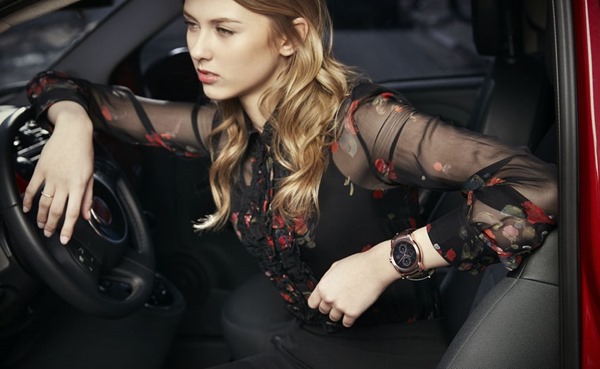 “LG Watch Urbane is an important part of our strategy to develop wearable devices that are worn and viewed as everyday accessories, not electronic gadgets.” said Juno Cho, president and CEO of LG Electronics Mobile Communications Company. It’s the move into mainstream fashion accessories that is going to be a key aim for most smartwatch makers going forward, and Apple has made one of the biggest statements in that regard by offering a gold Apple Watch for sale as well as a host of interchangeable straps so that people can have a watch that best reflects their personality. 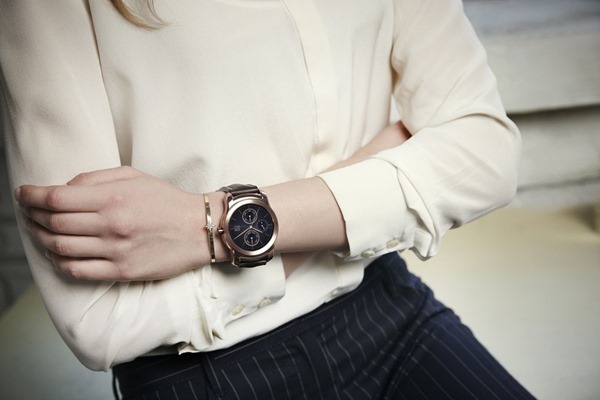 Internally, the LG Watch Urban features a 1.2GHz Qualcomm Snapdragon 400 and will run the now ubiquitous Android Wear operating system. Arguably the most important part of any smartwatch, it’s screen, is taken care of here by a 1.3-inch P-OLED Display with a resolution of 320×320. That’s 245ppi, for those curious. 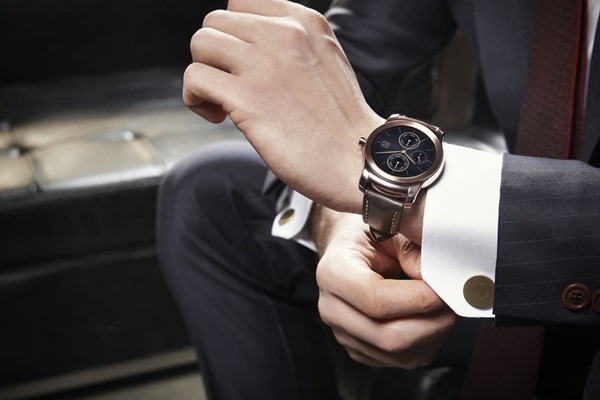 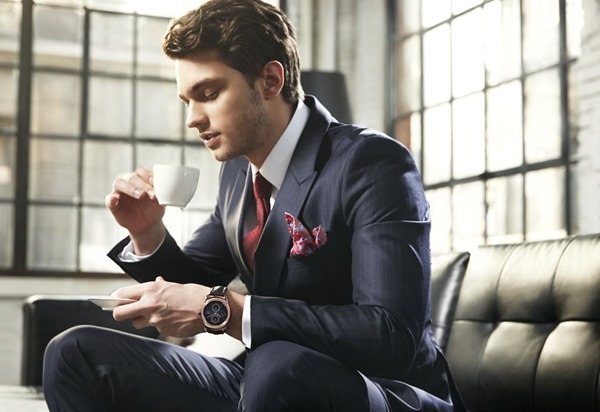 2015 is sure to be a big year for the smartwatch category, especially with Apple entering the fray with the Apple Watch. Don’t expect the competition to sit still though, and we would certainly expect Google to be hard at work polishing Android Wear to within an inch of its life in order to be ready for whatever Apple can throw at it. 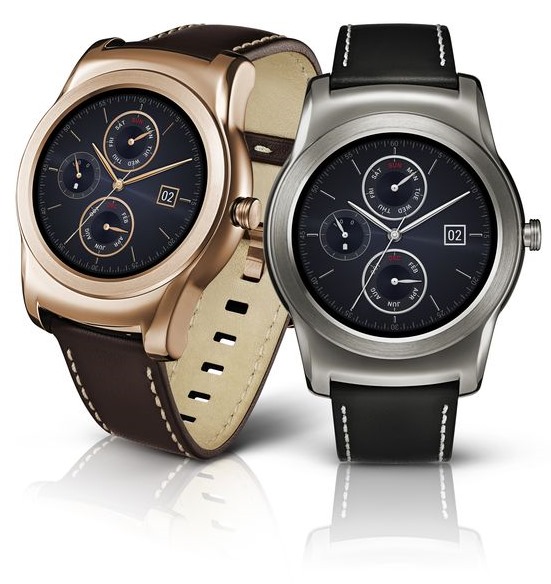 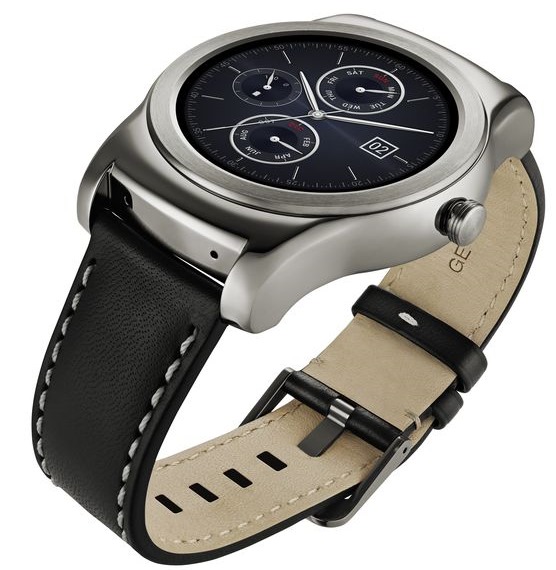