In the early days of iOS, the lock screen was considered, if anything, an ornamental feature of the Apple platform. Presenting little more than the time, date and the patented Slide to Unlock, the face of an ecosystem was traditionally one of decided blankness.

As time has progressed, we have seen one or two changes, and with the introduction of the camera slider for quick access to the device’s snapper, things are a tad more active. Looking to speed things up and really progress this movement of bringing the iOS lock screen to life are seasoned jailbreak developers Tyler Nettleton and Surenix, who’ve created a tweak called Atom which adds a great bit of functionality to what is the first point of contact with the operating system. 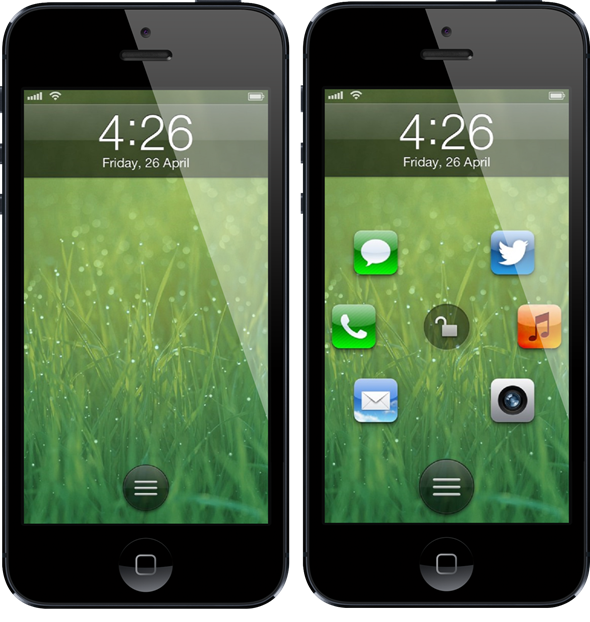 In displacing the standard unlocking mechanism, Atom implements its own, grabber-based system which allows you to scan over and quickly launch any one of your favorite apps, a lot like JellyLock for iPhone, but more polished. The circular structure of the layout somewhat simulates an atomic diagram (hence the name), and if you decide you’d rather just unlock your device than open any of those predetermined apps, you simply drag the grabber to the unlock orb in the middle.

I think it’s a fantastic addition to the standard lock screen, and not only is the concept very innovative, but it has also been pulled off really well by its developers. Often is the case that a tweak which sounds awesome doesn’t quite live up to the billing in practice, but Atom operates as slickly as if it were native.

One can only hope that Apple has something similar to this planned for iOS 7, but since we’re not holding our breath on that one, you can pick up Atom over at the BigBoss repo for a very reasonable $1.99. 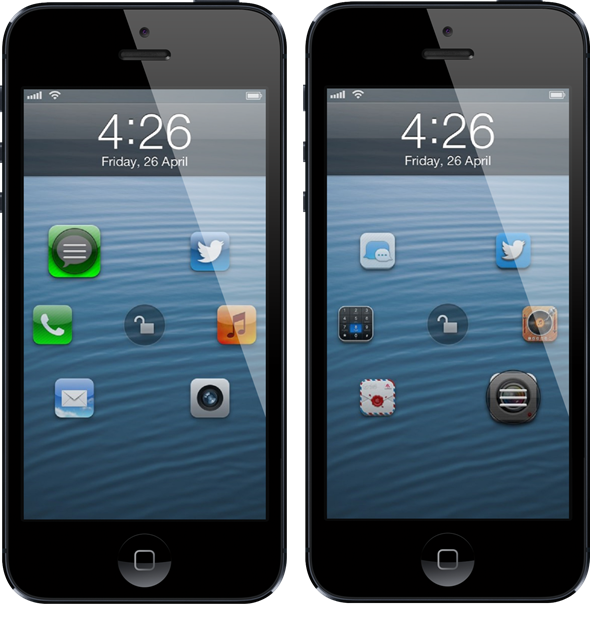 Having used it for a couple of hours now, I have to say Atom is one of the best tweaks I have ever stumbled across. It’s seamless, intuitive, and brings a whole new parameter to the lock screen, and if you don’t spend money on another tweak this month, go ahead and grab Atom.