The joys of owning a Nexus device, besides from the fact that it’s both cheap and great value for that low cost, is that you get the full, uninhibited Android experience as Google intended. As such, when the Big G decides to throw out updates, you’re always among the first in line, and those OEM / carrier complications won’t leave you waiting for months on end for the latest version. Today, Google has begun releasing Android 4.4.2 KitKat (build number KOT49H) for certain Nexus devices, bringing a bunch of bug fixes and general performance enhancements. More after the break.

Android 4.4 KitKat has only been around a matter of weeks, but Google has already spent a great deal of time busily preparing updates to tweak the user experience. Android 4.4.1 was first to arrive, offering a greatly improved photo-snapping experience and refined shutter functionality, but the roll out didn’t seem to reach everybody. 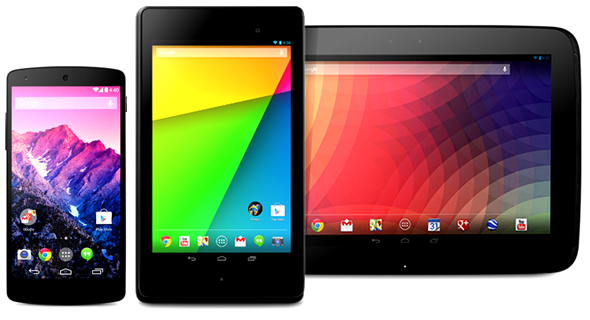 If you were pining for the 4.4.1 update but thought you had simply been left out, this wasn’t the case at all. It looks as though Google stopped pushing the 4.4.1 release with good reason – Android 4.4.2 – which brings even more fixes and tweaks.

You’re unlikely to notice any aesthetic alterations when making the jump to 4.4.2, but overall, the likelihood of things lagging up and or crashing should be lowered.

Sprint, whose Nexus 5 will be fed this particular update, has already released something of a change log outlining some of what Google has been doing under the hood. This includes fixes for the clearing and delivery of the VM Indicator, security enhancements, and "various additional software fixes." 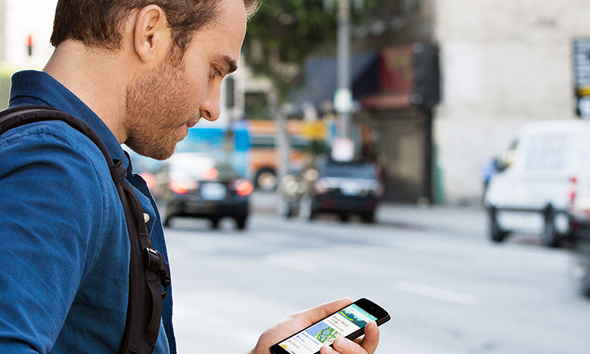 The OTA update will be rolling out periodically to those in ownership of the Nexus 4, Nexus 5, Nexus 10, and both the new and old versions of the Nexus 7 tablet.

Earlier on in the year, the rumor mill was rife, with speculation suggesting that Android 5.0 would manifest later on this year. Although we haven’t been given the ‘big’ version update we were anticipating, the introduction of Android 4.3 Jelly Bean followed on recently by 4.4 KitKat has brought plenty of enhancement to the scene, and Google’s flagship mobile operating system is in a considerably stronger position than it was this time last year.

You can download the OTA update for manual flashing from the links we’ve provided below. Also, keep in mind, the updates that we’ve linked below apply to devices that have already been updated to Android 4.4.1 KitKat.