Google’s Nexus 7 is still one of the best Android tablets on the market, even after six months of being on the market. With half a year having passed and the competition still unable to topple it from its throne, Google’s ASUS-made 7-inch tablet is getting something of a refresh today – but only if you’re in the US, UK or Japan.

If you’re in one of those three countries right now then you can place an order for the new Nexus 7 2013. Calling it new might be something of an overstatement though, because all that’s changed here is that Google is now offering the Nexus 7 in white. Which is, you know, great. If you don’t like black. 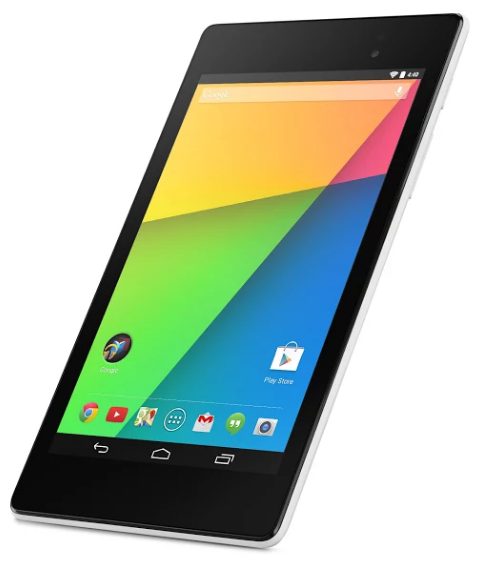 Launching to effectively become the white Nexus 5‘s big brother, the Nexus 7 follows the smartphone’s lead by only being white on it’s rear, leaving the part you spend all your time looking at, that gorgeous 7-inch screen, the standard black.

Other than the fact it’s only available in three countries, there are other caveats to this white Nexus 7. For starters, there’s no LTE model, so it’s Wi-Fi-only if you want to differentiate your Nexus 7 from everyone else’s. That’s not all either, because the tablet is only available in 32GB guise. That’s right, there’s no 16GB option for you to choose from. We suspect these decisions have been made in order to make production and shipping or stocking levels easier to manage, but considering all that has changed is the color of the rear panel, we’re still not really sure. 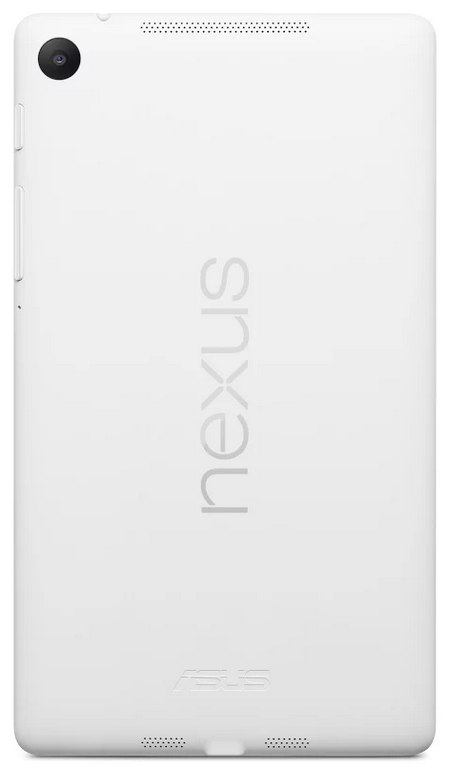 Being able to choose different colors when ordering our technology has become almost a given at this point, with even the notoriously dictatorship that is Apple now offering both tablets and smartphones in at least two color options. Why it’s taken Google so long to get around to launching a white variant of its popular tablet, we’re not so sure. If you’ve been holding off getting a Nexus 7 because it doesn’t match your white Nexus 5 though, you’ll probably be pleased as punch about today’s goings on.

You can grab the new Nexus 7 in white directly from the Play Store in the US, UK and Japan for a price of 269 dollars, and if you’re lucky enough, one of your local retailers as well.