Popular video-editing app DaVinci Resolve is now available for the iPad, with the app offered for download via the App Store.

The app was originally announced in October and is built specifically for Apple silicon iPads. 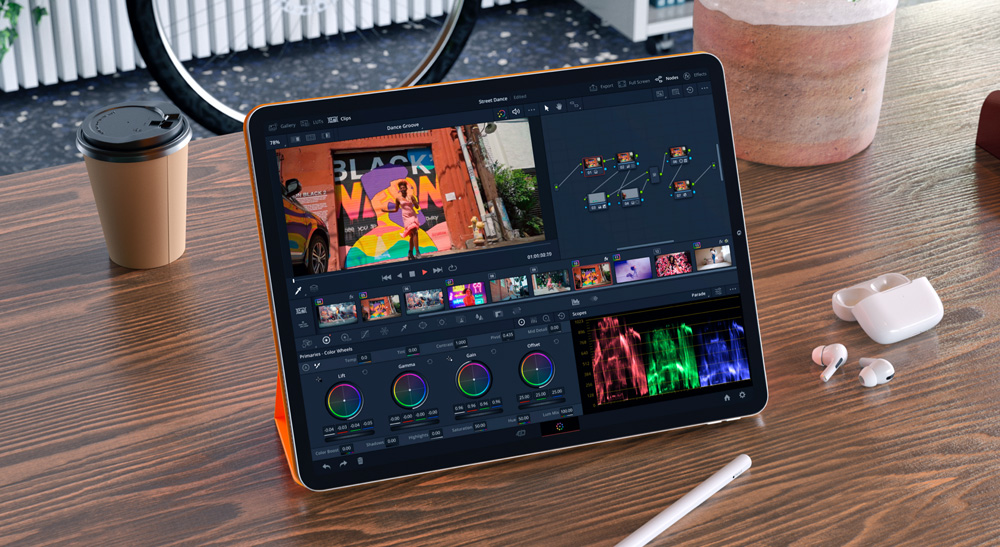 That means that the M2 iPad Pro, M1 iPad Pro, and M1 iPad Air are all supported by the professional-grade app, one that allows users to edit high-end video on their tablets without having to use the app on a Mac.

DaVinci Resolve for iPad is the world’s only solution that combines editing and color correction in one software tool! Its elegant, modern interface is fast to learn and easy for new users, yet powerful for professionals. DaVinci Resolve lets you work faster and at a higher quality because you don’t have to learn multiple apps or switch software for different tasks.

The app itself is a free download from the App Store, but those who want to get unlock the Studio version can pay $94.99 to do so via Apple’s in-app purchase system. 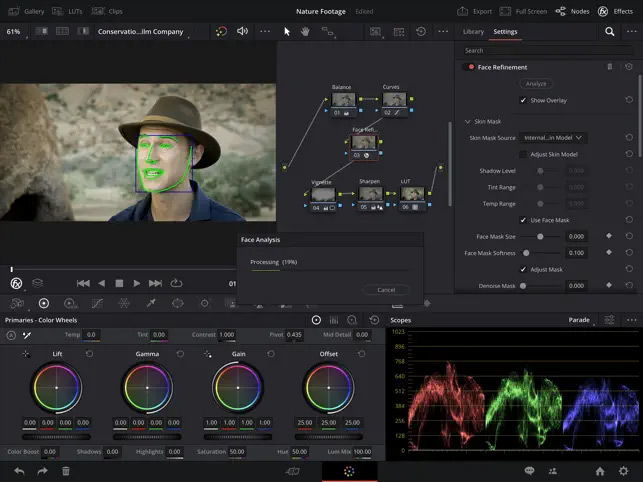 In terms of features and tools, DaVinci Resolve on iPad is very similar to its Mac counterpart, although some tweaks have been made in order to suit the tablets touch-based interface. 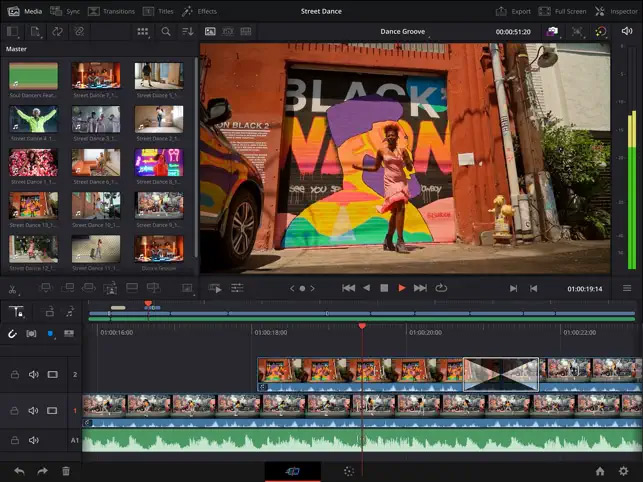 While the app will work on all Apple silicon iPads, it’s to be noted that the M2 iPad Pro allows for faster 4K ProRes rendering thanks to the extra capabilities the chip affords.

Download: DaVinci Resolve for iPad from the App Store