Core, a game development tool that is based on Epic Games’ Unreal Engine, is coming to both iOS and Mac later this year, according to a new report. As of now, the app is only available on PC.

While Core is free, that hasn’t mattered to Mac game developers until now. 9to5Mac reports that Core will soon be a viable option for Mac and iOS game developers, however. 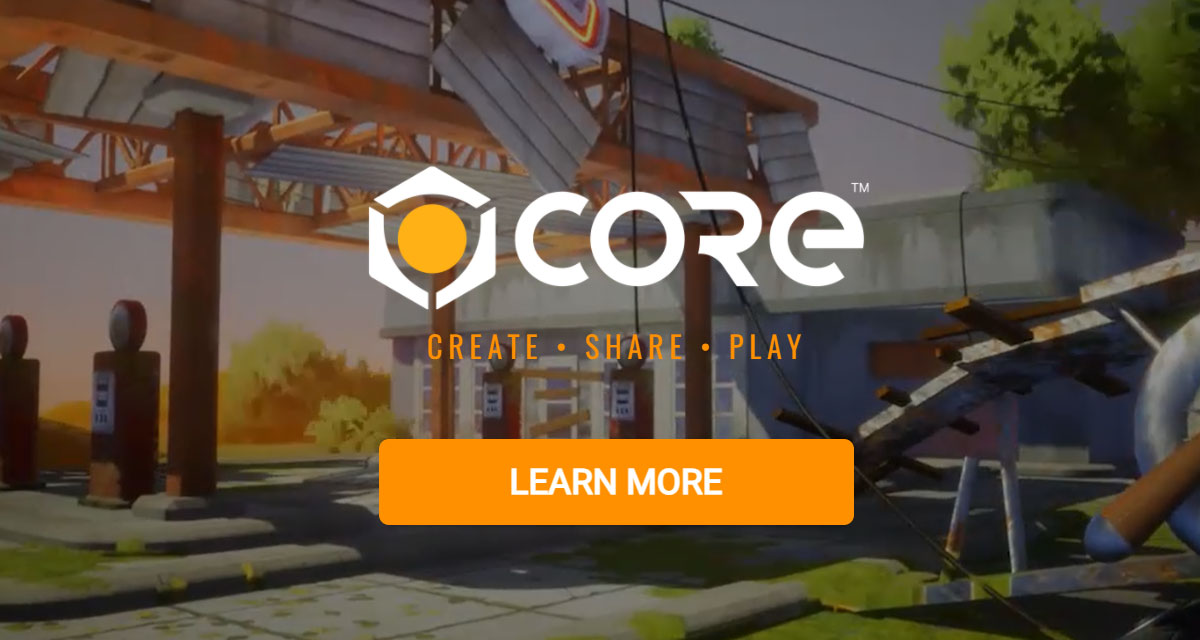 This news comes on Core’s one-year anniversary on the Epic Games Store, where there are more than 50,000 playable “games, worlds, and events.” There will be crossplay between iOS, macOS, and Windows versions of the Core app. Developers can already start preparing their games for mobile with a “suite” of iOS optimization tools.

As good as this news is, there is no official word for when this will happen which still leaves Apple developers in a bit of a quandary.

However, the news that an expansion to Apple’s platforms is at least on the way is promising at a time where Mac gaming is almost non-existent despite Apple silicon making some Macs more than capable.

The PC version of Core is available for free via the Epic Games Store and it seems likely that will be the case for the Mac version, too.