Aside from the Apple iPhone, the Samsung Galaxy S series is easily the most talked-about smartphone on the market, and according to a new report, the Galaxy S5, which is due to be released at some point this year, will follow its Cupertino-made competitor by including a fingerprint scanner. The Touch ID feature, while not heavily lauded, has been adjudged by most to be a solid, worthy addition to the Apple iPhone 5s, and with Samsung always looking to expand and improve its roster with new and exciting marquee features, it would seem that the Korean company’s next flagship will arrive with its own fingerprint-detecting technology.

It’s often the case that Apple holds off from bringing anything drastically new to the table, usually allowing rivals to implement them first before following suit. 4G LTE, after all, didn’t arrive until late 2012 with the iPhone 5, and although there was a lot of talk about NFC also making that particular release, we’ve still yet to witness an iPhone boasting the useful, albeit unrefined tech. 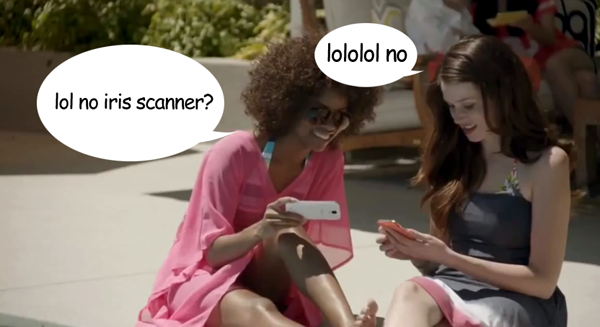 This report of Samsung offering a fingerprint sensor with the Galaxy S5 arrives courtesy of The Korea Herald, and although there have been murmurings that said handset would feature an iris scanner, one industry insider has noted that Samsung felt it "unintuitive" against the prospect of a Touch ID-incarnate.

Although an iris scanner does sound incredibly cool and James Bond, it’s not a very practical idea. A user would need to hold a device close to their face in order for the feature to pick up the fine details, and considering that people use smartphones with their fingers and hands one hundred percent of the time, opting for fingerprint-based authentication seems like a no-brainer.

Samsung’s interests in creating an iris scanner have been confirmed recently by Samsung Vice President Lee Young-hee, although he didn’t state whether the Galaxy S5 would be the recipient. Now, it looks like the idea has been shelved for the time being, and if the utterances of The Korea Herald’s source are anything to go by, it may well remain as such. 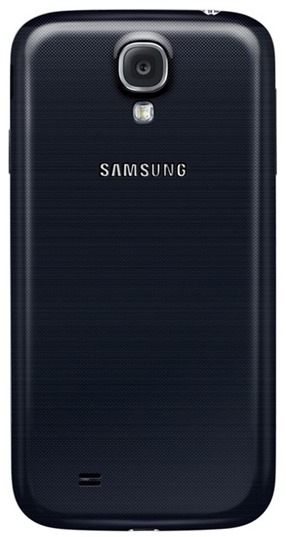 The arbitrary "cool factor" is not just a gimmick – Samsung knows it’s essential in a market of fashion and image-conscious consumers. But common sense must be applied when building a smartphone, and while an iris scanner could work when the technology is developed, it’s certainly not going to outdo a fingerprint scanner for usability and general functionality.

So, if you were hoping that the S5 would pack something exciting and new, it’s probably safe to say that it won’t be an iris scanner. Still, we’re no less excited about the device here at Redmond Pie, so stay tuned for more info and leaks pertaining the flagship Samsung smartphone!