Google Glass is still trying to creep its way into the public mindset rather than simply living on the periphery of the technology circle. While we’re still quite a way away from seeing people walking down the street while donning Google’s epic specs, some rather surprising companies are starting to take notice of the technology.

With NBA team The Golden State Warriors working on their own Glass app, we’re now hearing that L’Oreal, the hair care giant is working on its own Glass app that will help give both clients and those at beauty school a first-hand idea of what is going on when someone’s working on a full head of hair. 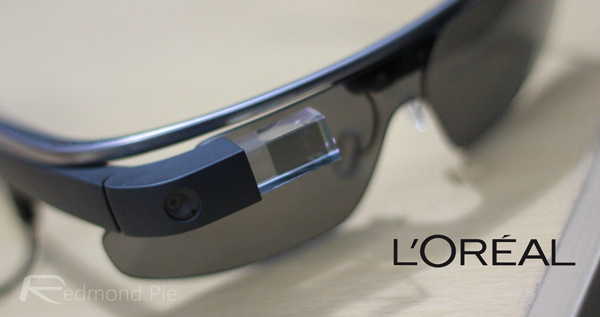 L’Oreal’s Matrix Class for Glass will consist of a three-part program that will feature a video series of beauty tutorials as well as an exclusive salon experience provided by George Papanikolas who will record sessions using Google Glass. The class will also feature a collection of lessons given by hair care professionals who will be wearing Glass as they go about their work.

There’s been no news as yet as to when L’Oreal will make this available other than a rather wooly 2014 prediction, but we can’t help but think that few people reading this will be on the lookout for it just yet. Still, it’s a sign that companies are starting to take notice of Glass and the opportunities it could afford them. L’Oreal itself has already made use of Glass when documenting the Mercedes Benz Fashion Week in Madrid last year, so it does have form for such things. 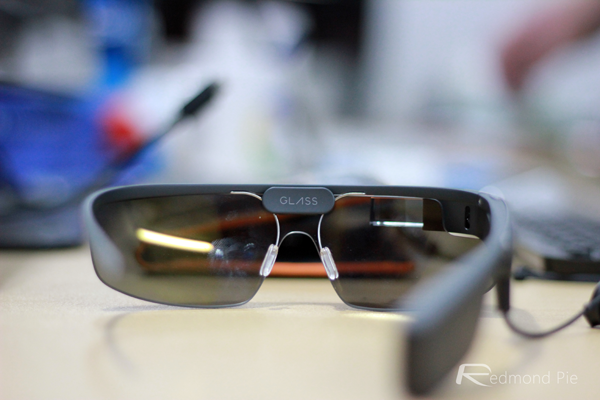 If Google Glass is going to get widespread adoption and break out of the geek world then it’s things like this that will help it along its way. It may not be the kind of thing we’ll be on the lookout for here at Redmond Pie, but that usually means it will appeal to a broader audience, and that’s what Glass needs.

A long and winding road still awaits both Google and Glass, but at least it will have great hair while it’s traversing it.

When the videos are up, they can be watched over at this link: youtube.com/matrix