VLC is a household name as far as most desktop and Android users are concerned, but while the famed app did once grace a fledgling iOS App Store in its early days, it was pulled without much warning and resigned to being jailbreak-only. Thankfully, the iconic media player returned to its rightful home recently in the form of VLC v2 for iOS, and having been rejuvenated by a bunch of great improvements, the VideoLAN team is back with more enhancing features for those on iPhone, iPad and iPod touch.

The great thing about VLC is not only its smooth functionality and general ease of operation, but it’s a stubborn player that has made its name from being able to tackle just about anything you care to throw in its direction. Whether you want to watch a high-definition .mkv, run-of-the-mill .avi or a flash .flv, VLC has never had a problem, and will play almost any media file with relative aplomb. 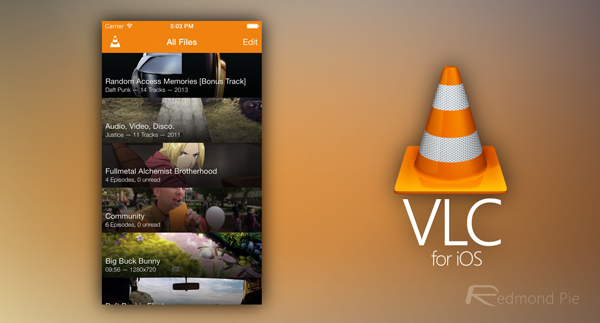 Although the iOS app’s grand re-entry into the fold was more than welcome, the later introduction of iOS 7 had left it looking a tad outdated — until today. Like many app developers, VideoLAN has gone ahead and tweaked the user interface to suit the flat, clean ethos of the latest and greatest iOS 7, and boy, does it look better for it!

VLC version 2.2 brings a set of intuitive multi-touch gestures allowing you to control playback with ease. You’ll be able to tweak the brightness, adjust the volume, fast forward, rewind, pause and play in effortless style, and with cloud streaming support from Dropbox and Google Drive, you get a lot more than just vanity updates here. 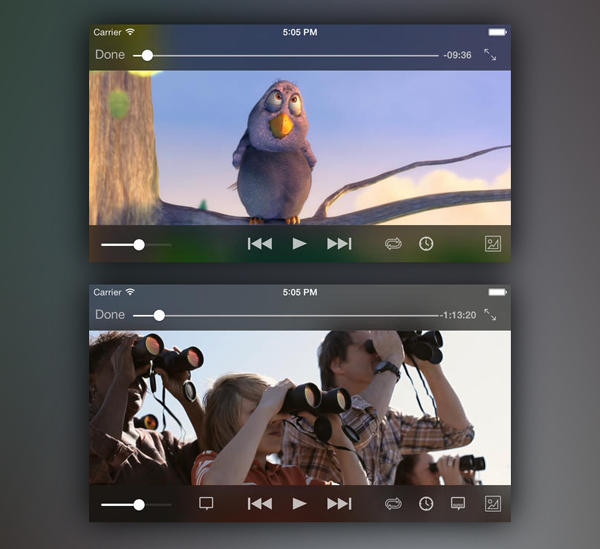 If you love watching video on your Apple smartphone or tablet, then you really owe it to yourself to pick up VLC 2.2 from the App Store right now. Its versatility and reputation precedes it, and with a myriad of improvements packed into this latest update, it look to have finally arrived for iOS.

You can grab VLC 2.2 via the direct App Store link below. We’ve been trying it out for the last half an hour, and besides the aforementioned tweaks, everything is also faster and more responsive than ever before.