Steve Jobs’ passing has left a significant void in the world of technology, particularly at Apple, the company he co-founded and led from near-collapse to the force it has become in the modern Digital Age. As well as the Walter Isaacson biography and the forthcoming Sony movie, there are numerous, clips, quotes, and, of course, products that serve to remind us of just how influential Jobs has been in the technology industry. But the story of Jobs and Apple goes way back, long before the iPod and the MacBook, and a time capsule, first discovered back in 2013, contained some of his older belongings, including a Lisa mouse. Today, for the first time, photos have been released offering a visual of some of the capsule’s contents.

Interestingly, the capsule was initially buried way back in 1983, so had been stuck underground for some three decades. That year, the Aspen International Design conference was the center of much discussion and debate on the topic of tech, and at one point, those present – including Jobs – placed items of significance into the time capsule before it was buried. 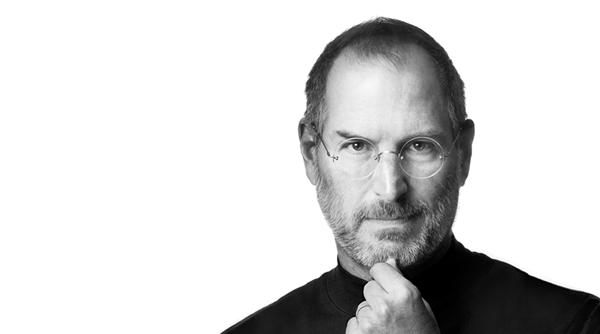 The Lisa mouse that Jobs eventually threw into the cylindrical container was the one he had used during the keynote, and while he wasn’t perhaps as much of a key figure back then as he later went on to be, the subsequent successes he achieved saw the capsule referred to unofficially as the ‘Steve Jobs Time Capsule’.

The capsule, which was originally scheduled to be excavated in the year 2000, was finally located and dug up last year, and although reports suggested that the mouse, as well as other artifacts, were recovered, no images were issued at the time. Now, though, we finally get to see a glimpse what was concealed for thirty years, and although it mainly looks like garbage, the mouse looks relatively unscathed and in fairly good condition amongst the assorted and scattered office-fodder. 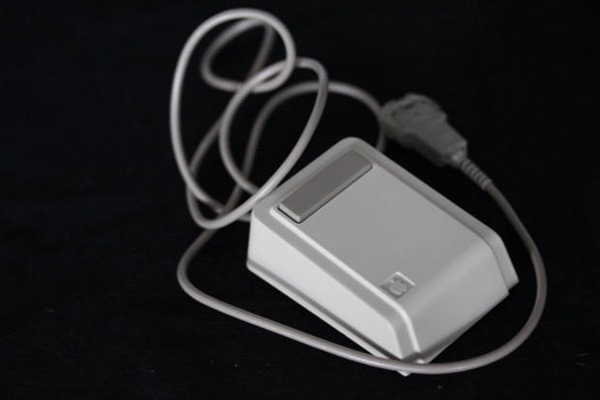 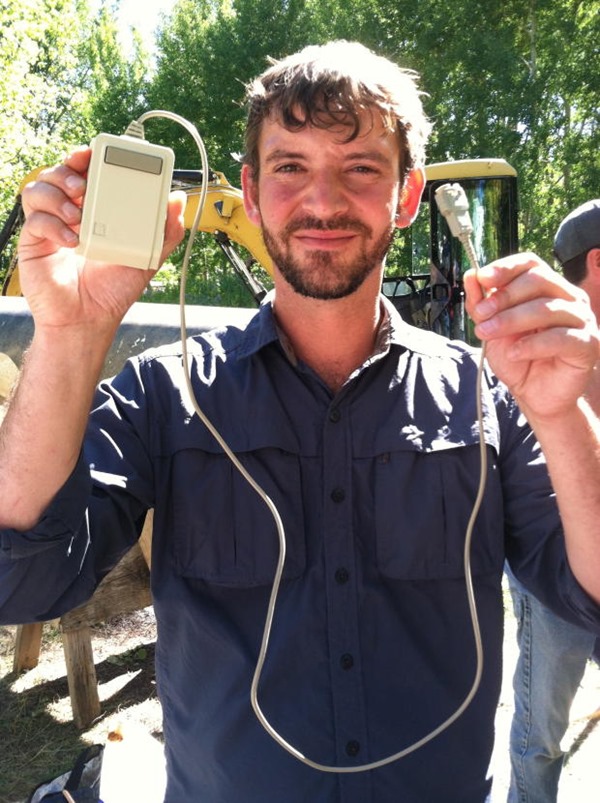 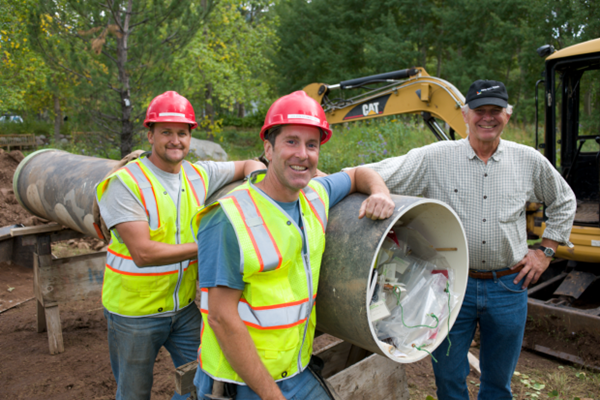 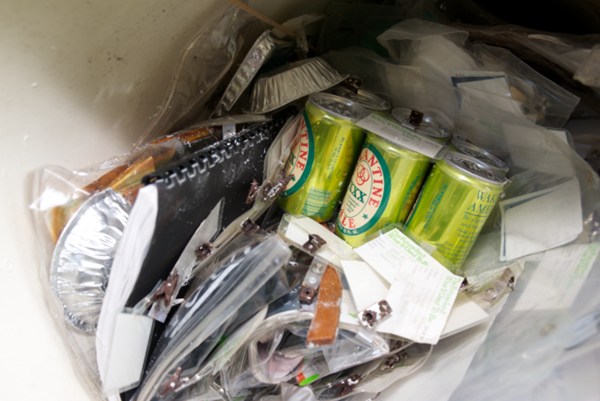 The capsule was eventually dug up by the National Geographic show Digger, and with the Steve Jobs Time Capsule episode set to air on the 25th of this month, avid fans of the late, great man surely won’t be wanting to miss it.