Sony has announced that a new PS5 event will happen on June 4, although it’s unlikely that we’ll actually see the new console then.

Instead, Sony seems set to focus on games and gameplay, showing us what we can expect when we get our hands on the console this holiday season. 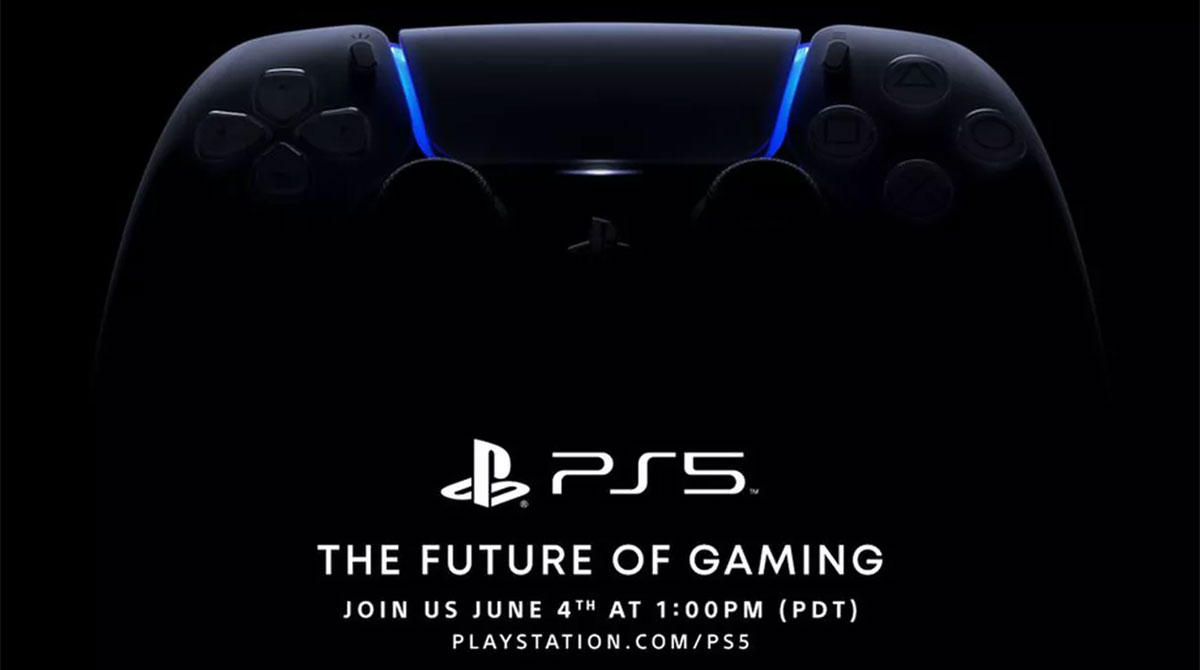 Sony announced the event in a new blog post, with Sony Interactive Entertainment President and CEO Jim Ryan saying that the online event will run for a little longer than an hour.

This digital showcase will run for a bit more than an hour and, for the first time, we will all be together virtually experiencing the excitement together. A lack of physical events has given us an amazing opportunity to think differently and bring you on this journey with us, and hopefully, closer than ever before. This is part of our series of PS5 updates and, rest assured, after next week’s showcase, we will still have much to share with you.

That’s why I’m excited to share that we will soon give you a first look at the games you’ll be playing after PlayStation 5 launches this holiday. The games coming to PS5 represent the best in the industry from innovative studios that span the globe. Studios, both larger and smaller, those newer and those more established, all have been hard at work developing games that will showcase the potential of the hardware. 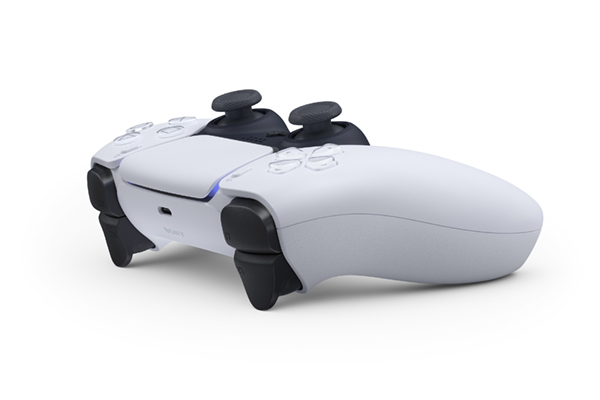 Ryan also noted that there will be more events to come, suggesting that no hardware will be shown off this time around. We’ve already seen images of the PS5’s new controller, but the console and how it will look remains a mystery. Sony has at least shown us what the technical specifications will be, and we’ve also seen it power the Unreal engine 5, and that’s enough to get us excited.

Now we just need to see the games up and running. Roll on June 4!