It has been confirmed that Apple Music will soon be arriving on Sonos, but just not at launch. Sonos is the company behind popular wireless home audio systems, and has collaborated with the Cupertino giant in the past as well.

The speaker manufacturer has been supporting direct streaming of Beats Music ever since it was launched in 2014, but with the announcement of Apple Music there has been a barrage of speculations that support for the company’s music streaming service may not arrive. Well, all speculations have now been dusted aside as the smart-speaker maker has confirmed that they and Apple are working together on bringing Apple Music to Sonos “before the end of the year”. 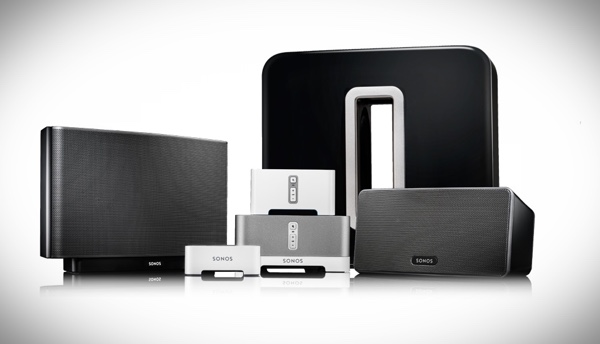 Earlier, Sonos was hesitant in joining up with Apple Music citing reasons pertaining to user experience. “We fully expect to support them when they’re ready to focus on the home listening experience. Right now they’re fully focused on mobile,” the company had said, but then just a week back, Ian Roger’s – senior director of Apple Music – tweeted on Twitter saying that the service will be available “ASAP, but not at launch.”

Apple Music is part of iOS 8.4 update that is due to hit iPhones, iPads, and iPod touch devices tomorrow. While the update will start rolling out at around 8:00 AM PT, the Beats 1 streaming radio will go live at 9:00 AM PT on the very same day. Apple Music will be up for trial for three months for all users in 100 countries worldwide, and continuation with the service will cost $9.99 per month. Apple is also offering a family plan for $14.99 as well, in which the user can add up to 6 family members and share one single account.

As for Sonos and Apple, if you already have the speaker setup or were planning on purchasing one in the coming days, you now have another reason to continue with the brand.