We already know that Apple is scheduled to release iOS 8.4 along with Apple Music on June 30th, but what we didn’t know until today was that it will be released two hours earlier than Apple’s usual release time window for iOS updates. Apparently this is due to Apple Music and Beats 1 launching on the same day as iOS 8.4. Apple wants to make sure the upgrade is as smooth as possible, hence the change in release time. This has been confirmed by former Beats Music CEO and current Apple Music senior director Ian Rogers.

Tuesday morning we’ll be unveiling the next chapter. Please make a note to upgrade to iOS 8.4 at 8am PT Tuesday, June 30th and listen to the first Beats 1 broadcast at 9am PT. Here’s a Facebook invite to make it easy for you to say yes, you’ll be there, and invite all your friends. See you there. 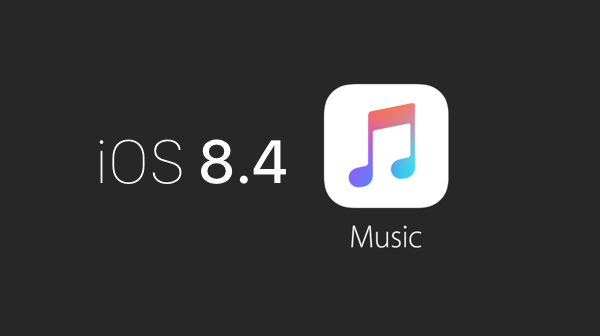 What this means is that iOS 8.4 downloads will go live worldwide at 8AM on Tuesday, June 30th Pacific Time (11AM in Eastern) followed by the launch of Beats 1, the 24/7 streaming music station, an hour later at 9AM PT. For release date and time of iOS 8.4 in your region, check out the chart below: 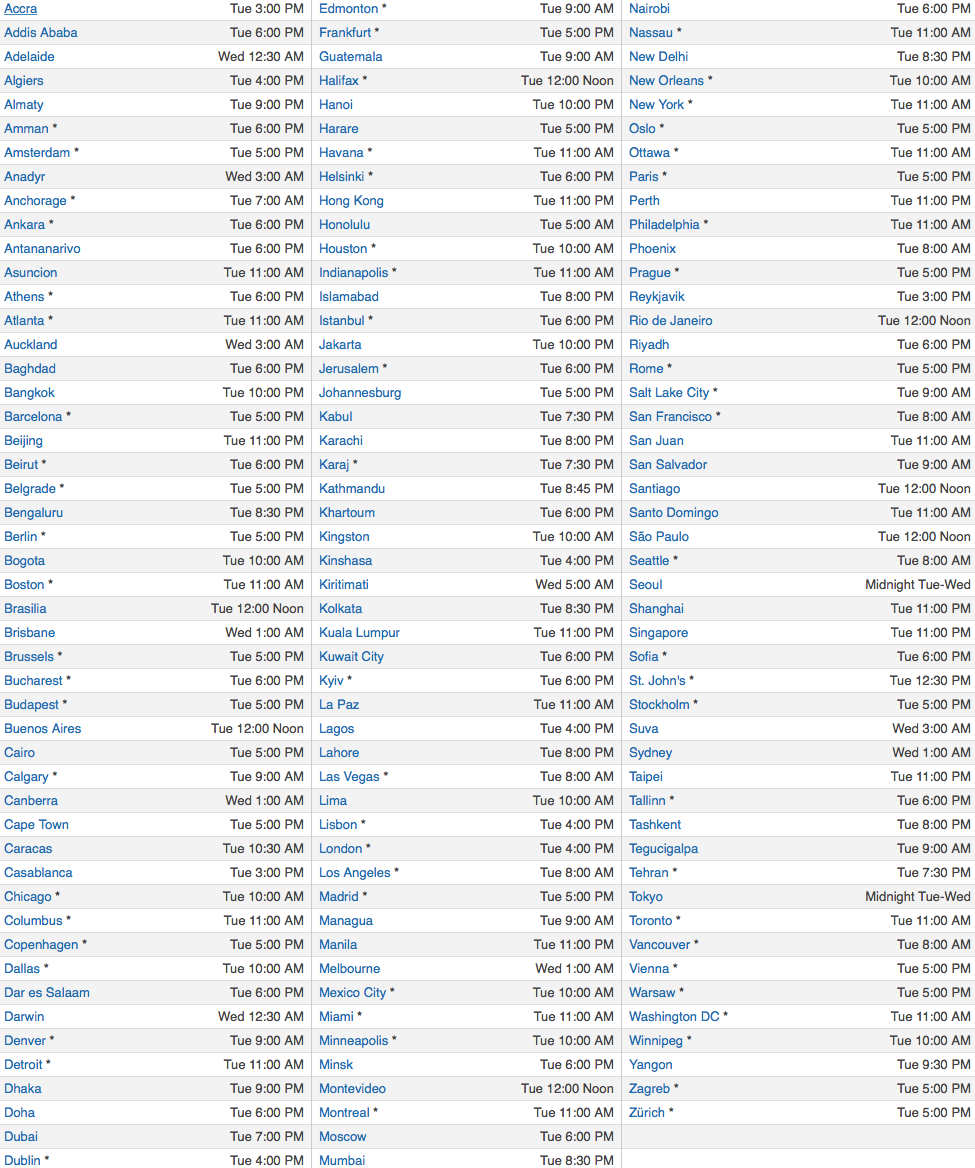 While Beats 1 will be free for all Apple ID users, Apple Music streaming service tier with full access to music catalogue of over 30 million tracks will cost $9.99 per month for individual users, and $15/month for family plan in which up to six people will be able to share the service. Apple Music will also have a free trial in which users will be able to enjoy the service free for three months.

Apple Music is launching initially on iOS, Mac OS X and Windows. Apple TV and Android versions are scheduled for release this fall. To learn more about Apple Music, check out our detailed post on it here.

If you are a jailbreak user, do not update to iOS 8.4 come Tuesday as currently there is no 100% confirmation of TaiG v2 jailbreak working on a firmware beyond iOS 8.3. We will obviously keep you updated on this, stay tuned for more!