A new report claims to show photos of all four new iPhone 12 models that will be announced later this year. Apart from making the largest iPhone look absolutely gargantuan, the dummy units give us another interesting tidbit – the SIM card tray has been moved.

According to Macotakara, the SIM card slot was moved to allow space or the antenna-in-package module created by Qualcomm for 5G connectivity.

While the moving of the SIM card tray won’t make a huge amount of difference to most people during the course of their day, it does mean that the internals of this round of iPhones will need to be rejigged to make space.

We’ll probably need to wait for iFixit to tear one of these things down later this year to know how things really look, though. 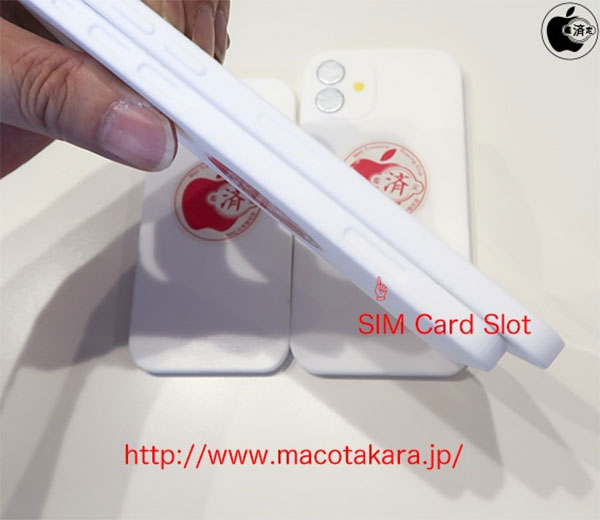 Apple is expected to announce the iPhone 12 lineup in September or October, depending on how badly the coronavirus pandemic has hindered production and prototyping. 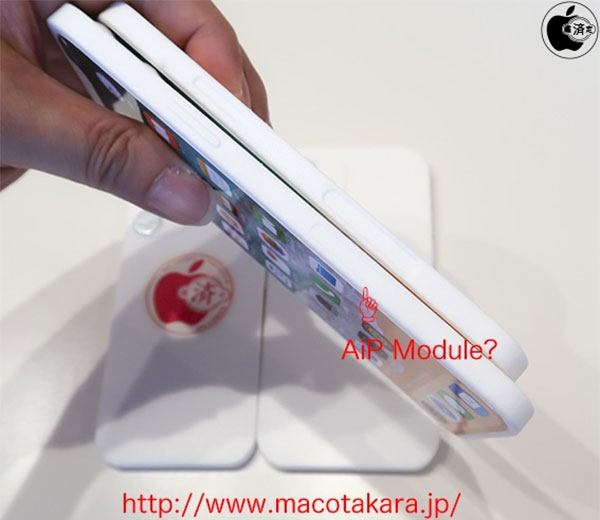 Apple is also set to begin releasing iOS 14 betas later this month and we often see hints at new iPhone 12 features as part of that, too.