How To AirPlay iPhone To PC The Easy Way

Here’s how you can go about to AirPlay your iPhone to a PC the easy and the right way using 5KPlayer.

Thanks to one of the main features of the excellent 5KPlayer software from Digiarty it is possible to put Apple’s AirPlay feature to much better and more extensive use. With this free-to-download software, you can immediately and easily AirPlay audio and video directly from your iPhone to your PC without the need for complex hardware or setup. 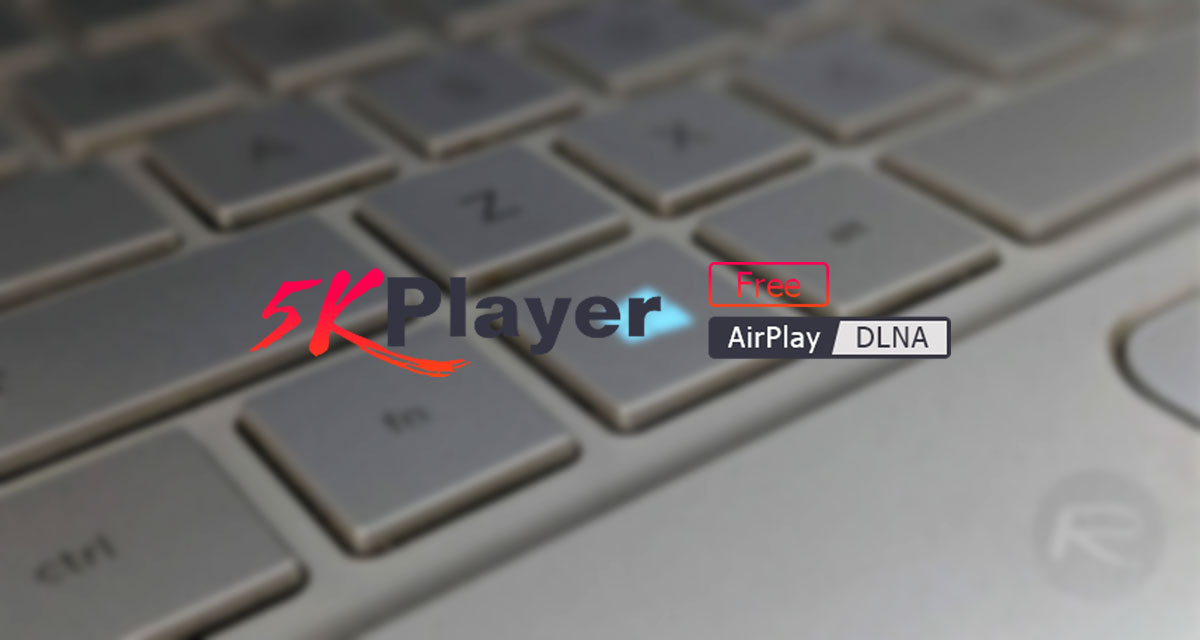 Apple developed AirPlay as its own protocol nearly a decade ago as a way of wirelessly streaming audio and video from one device to another as well as mirroring screens.

This was intended to let iPhone owners stream content from their iPhone to their Apple TV. Or to let iPad owners mirror their screens to another Apple device, once again, such as an Apple TV connected to a big screen. It worked and still does, magically but it’s quite limiting in terms of the devices that support it. That’s where the 5KPlayer software steps in and obliterates the limitations thanks to its beneficial features:

In addition to the AirPlay-related functionality, 5KPlayer also packs in more of a punch than Iron Mike Tyson did in his prime with an array of other powerful features that really make this software worthy of a download:

For a lot of punters, the power of this software is in the fact that 5KPlayer with AirPlay removes the limitations of Apple’s proprietary protocol. They will come for that but ultimately stay for all of the other features that are built right into the software. As a starter for then, check out the quick guide to use 5KPlayer for AirPlay to iPhone and you will immediately see how powerful it can be.

Disclosure: This is a sponsored post but we don’t get any commission from sales made on 5KPlayer.