Here’s how to block iOS 13.5.1 OTA update on your Unc0ver iOS 13.5 jailbreak device like an iPhone or iPad.

Lead Unc0ver developer Pwn20wnd has taken to Twitter to inform that the version 5.0.0 and 5.0.1 of the jailbreak tool contain a bug relating to the disabling of automatic software updates. Specifically, when activated, the feature does the opposite of what it is supposed to do, which is something that iOS 13.5 jailbreakers want to take into account with immediate effect. 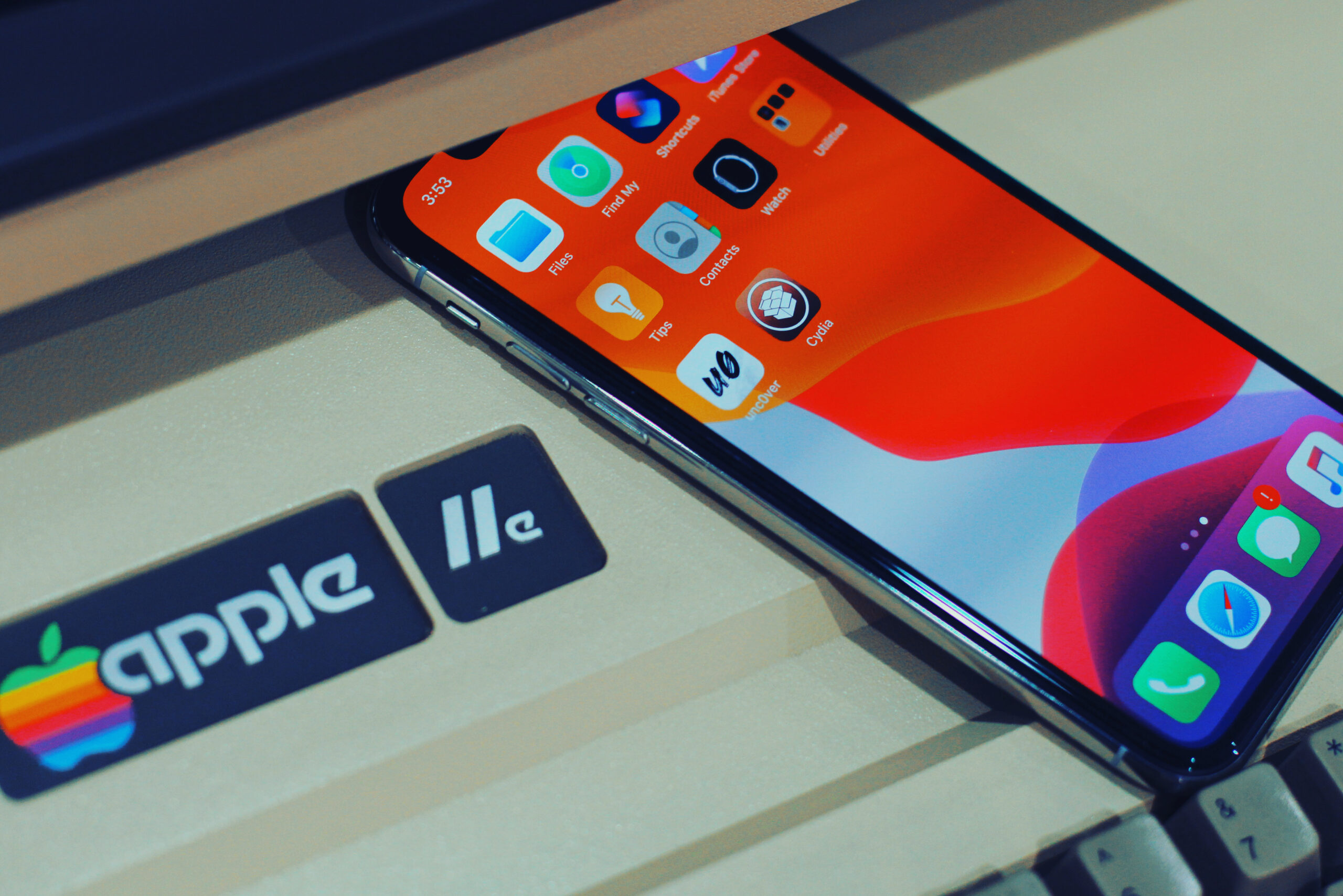 It’s extremely important that software-based tools are tested with internal and external testers prior to getting into the hands of users in order to ensure that the software is as reliable and bug-free as it can be expected to be.

With that said, on occasion, some issues do slip through the net, which seems to have happened here, as explained via Twitter by Pwn20wnd:

There’s a bug in the latest versions of #unc0ver that causes the jailbreak to operate with the opposite of the user preference for disabling auto updates. You should turn off that option and re-jailbreak now to prevent your device from auto-updating to 13.5.1.

Given that Apple has now released iOS 13.5.1 and this effectively patches the jailbreak, it’s extremely important that anyone interested in staying jailbroken uses the Unc0ver tool to re-jailbreak their device but ensuring that the turn the “Disable Auto Updates” feature to the OFF position. This may seem counter-intuitive but as the developer has stipulated, the toggle is actually doing the opposite of what it should be doing so ensuring that it is toggled OFF means that the device will actually be jailbroken with the feature activated. 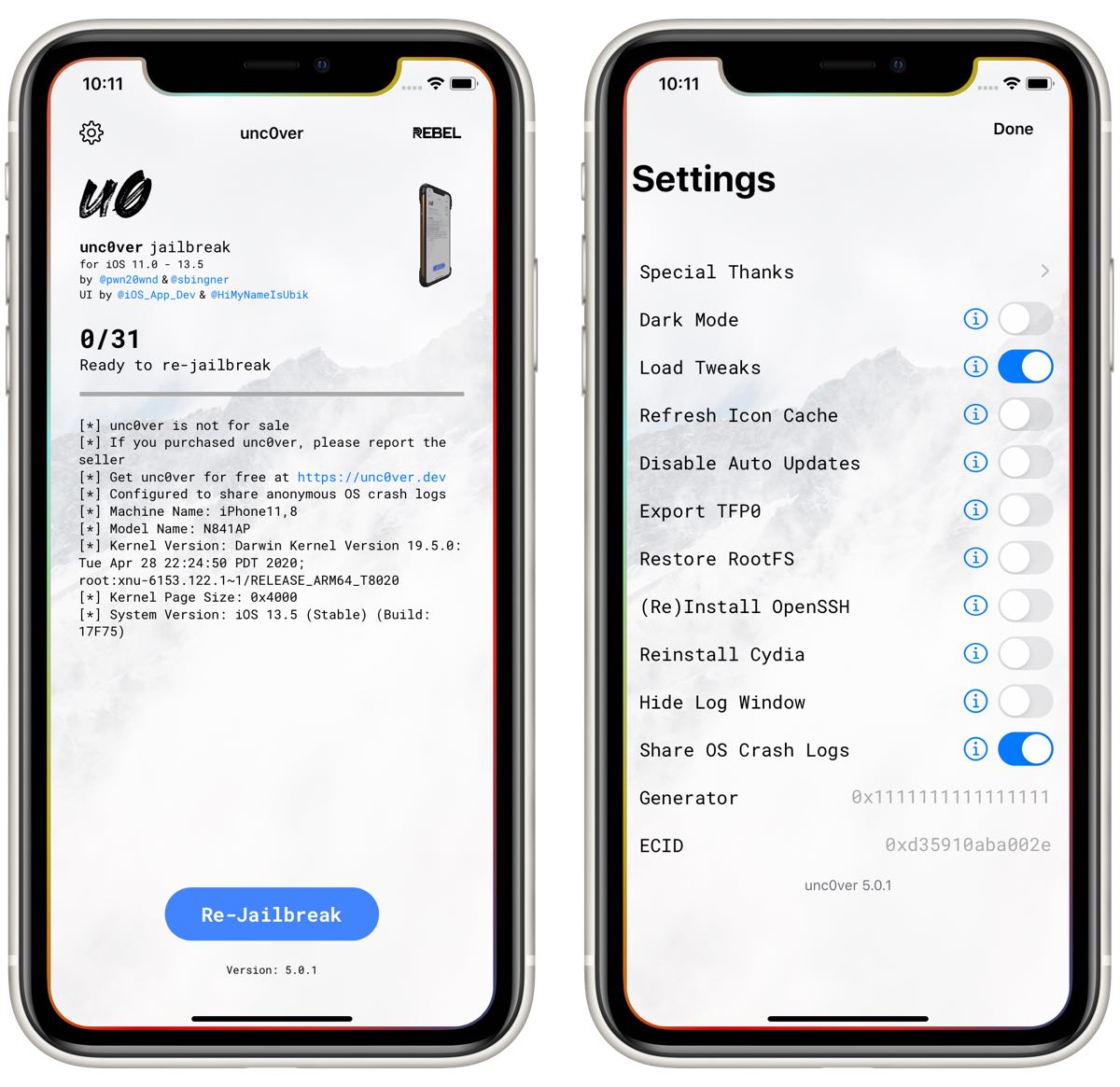 That will leave you jailbroken on iOS 13.5 and prevent the device from automatically downloading and updating to iOS 13.5.1 which effectively patches the exploits used in this jailbreak and prevents you from jailbreaking.

If you haven’t jailbroken yet, check out our video tutorial below on how to jailbreak iOS 13.5 on your iPhone or iPad using Cydia Impactor method.

We also have an alternate method where you can use AltStore for installing Unc0ver iOS 13.5 jailbreak on your device, instructions for which can be seen in the video below.