Apple is expected to announce the upcoming iOS 14 software update when the WWDC 2020 event kicks off online later this month. A new report claims that the update will work on all the same devices that already support iOS 13, too.

Apple releases updated versions of iOS every year and most of those big updates also see some older iPhones removed from support.

That will not happen this year, according to a report by The Verifier.

If this report is accurate that means that 2015’s iPhone 6s and iPhone 6s Plus will continue to get the latest updates. The same report claims that this will be the last big software update available for those iPhones, though. The same goes for the original iPhone SE, too.

It’s worth noting that The Verifier has a mixed track record with these kinds of things, but it does echo similar claims that we saw earlier this year. It also fits with the belief that iOS 14 won’t be a huge departure from iOS 13, too. 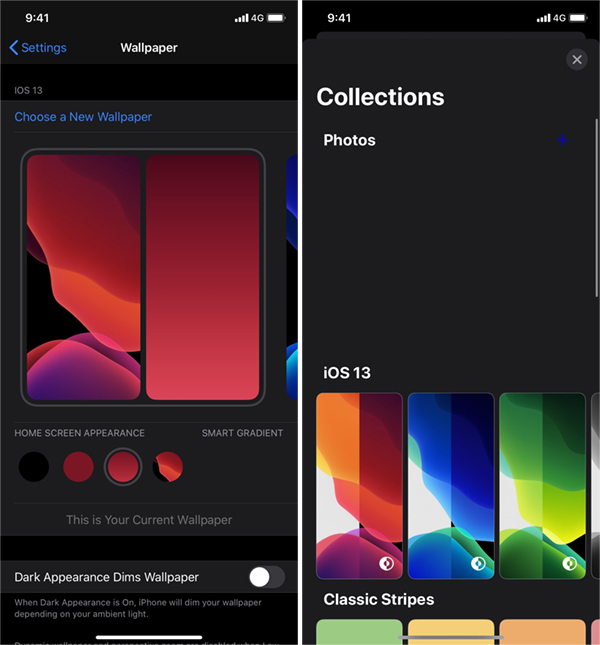 Apple is expected to announce iOS 14 during WWDC. The event kicks off online on June 22 and we still don’t know what that will look like. Apple’s usual gathering of developers hasn’t been possible thanks to the ongoing coronavirus pandemic and the limits on travel and gatherings it has caused.